With Sony currently going through their PlayStation Network nightmare with personal details and possibly even credit card numbers leaked, Microsoft also decided to tinker with its online gaming system, allowing some banned consoles to sign into Xbox LIVE. 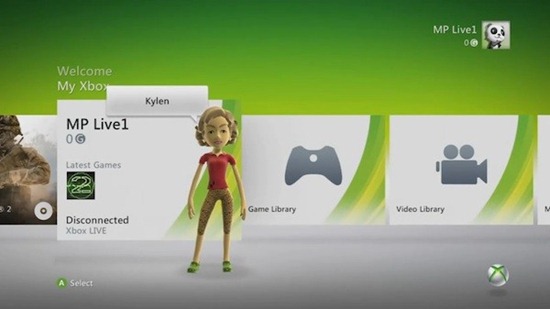 Previously banned Xbox 360 machines were able to log into Xbox Live if the users manually updated their Dashboard to a version available for download right here.

As one FortressCraft Forum administrator says, the update is painfully easy to do:

“In order to do this you are going to need to take your banned console and plug it into live, then you are going to have to manually update your dash using this file. Simply put that on the root of a USB stick and reboot the console, it should automatically start installing the update.”

Before everyone gets too excited though, Microsoft has plugged this particular hole, perhaps showing that the allowing of banned machines back onto Live wasn’t intentional.