Part of the joy of owning an Android device is its open source-ness – allowing customization of almost any aspect. As such, a plethora of different launchers, ROMS and features are ported and shared on a daily basis.

While some prefer to stick with stock for the most part, not every smartphone user is in love with their (predominantly touch-based) keyboard. As an iPhone user, you need to be jailbroken in order to make any significant changes and adapt it to your liking, but those running Google’s mobile OS can pick from the many alternative keyboards available for their device. 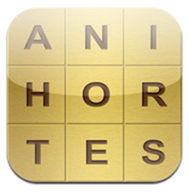 If you subscribe to the change is better notion with regards to your keyboard, MessagEase may be right up your street. Unlike the many other keyboard options, it’s nine key layout  is certainly unprecedented, and is supposed to minimize finger reach – in turn maximizing usability and productivity.

The QWERTY keyboard’s layout was contrived to alleviate the mechanical flaws of typewriters in the mid-1800’s and now is condensed into a two-inch smartphone screen, causing typing errors and inaccurate text corrections

Exideas’ main argument stems from the fact that the QWERTY keyboard seen on most mobile devices was initially created for typewriters, while its new approach and innovative layout is scientifically optimized for mobile devices. Exideas also claims its keyboard enables users to input text at potential speeds in excess of 60 words per minute, while also improving accuracy and reducing errors. To be honest, I can’t really see the issue. I wrote this on a tablet with a QWRETY keyboard, and I really can’t understand the problem. 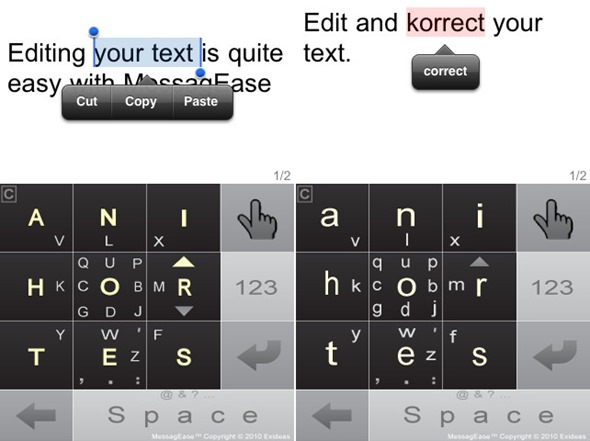 Nonetheless, if you think MessagEase’s new formula could help you reach your typing potential, it is available in the Google Play Store and the App Store right now, free of charge. Ratings from other users seem positive, so maybe this is one "scientifically backed" product that works on consumers, as well as in the labs! 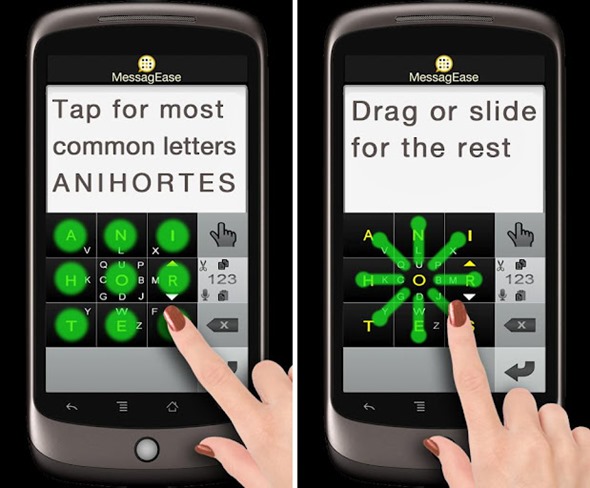