How much of your hard earned cash would you part with for a mobile smartphone that claims to be the most secure device in the world? There’s been no secret made of the fact that the Android platform has been hit with a spate of malicious attacks and exploits in the form of distributed malware through various methods, but has that been enough to make you seriously doubt the security of your run-of-the-mill Android device?

SIRIN LABS clearly thinks people want a device that offers a more robust and secure experience, and this week has launched the $17,000 SOLARIN smartphone as part of an effort to fill that void. 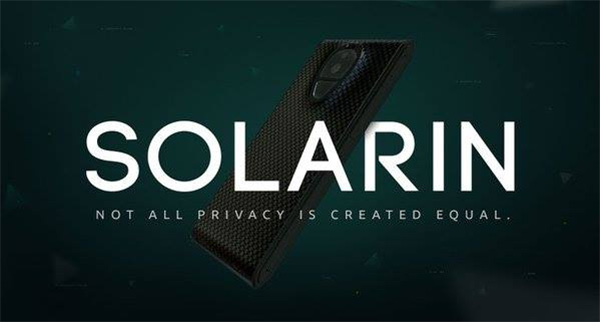 Yes, you read that right, and no, we haven’t inadvertently added an additional zero onto the price-tag. At a London launch earlier this week, the owners of SIRIN LABS were joined by celebrities like Tom Hardy and Leonardo DiCaprio to officially unveil the Android-powered SOLARIN smartphone to the world. Those celebrities weren’t just there for additional support and to endorse the device. DiCaprio is a well-known backer of an earlier venture by SIRIN LABS’ founder Moshe Hogeg. British heartthrob and Hollywood superstar Tom Hardy was also on hand to discuss security issues he faces on a daily basis with hackers going to extreme lengths to try and access his device usage.

With celebrities of this nature lending their support and pretty much queuing up to purchase the SOLARIN, it’s no wonder the company has splashed a cool $17,000 price-tag on the hardware. Oh, and then there’s the fact that the Tel Aviv-based company has already burned through $72 million actually researching, designing and engineering the hardware.

It just needs to sell a little over 4,000 SOLARIN to recoup that investment. But is the device worth it, and what will celebrities, business men and women, and people in authority actually get for their money if they go ahead with the purchase? 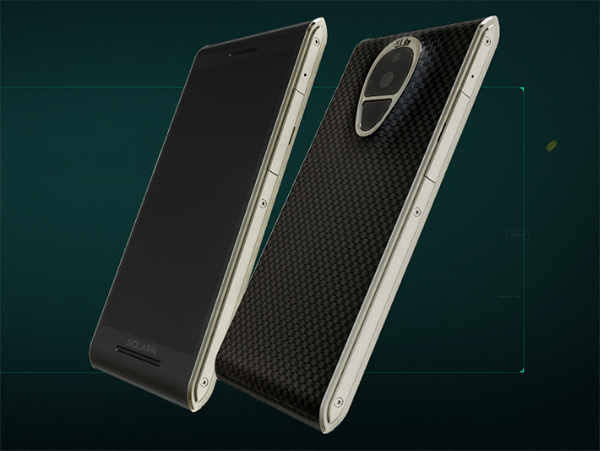 The 5.5-inch device comes with impressive specifications, including a 1440p IPS LCD display. There’s a Qualcomm Snapdragon 810 processor with X10 LTE and Wi-Fi connectivity. 4GB of RAM is accompanied by 128GB of non-expandable internal storage. Media wise, the SOLARIN will ship with a 24-megapixel rear-facing camera with a four-tone LED flash an OIS, as well as an 8-megapixel front-facing camera with flash. Well, celebrities do love a good selfie, right? Providing all that power is a massive 4,000mAh battery which should last for up to 31 hours of talk time. Oh and it sports a USB-C port for wired connectivity.

From a security perspective – which is essentially the main focal point of this device – the phone packs a Security Shield. This is essentially a switch that triggers the phone to maximize security functions. There’s also a fingerprint sensor on the back of the phone for biometric security. You can see the complete list of security features in the image below. 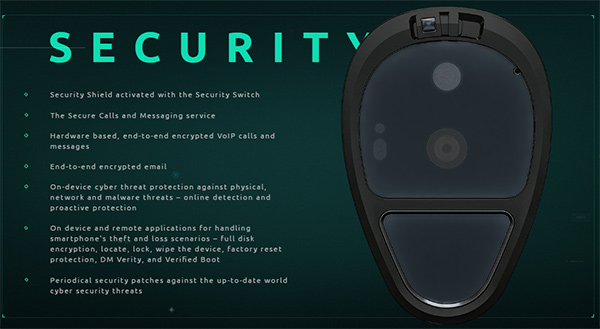 SIRIN LABS has partnerships with Koolspan and Zimperium to bring cutting-edge privacy and security mechanism to the device that should protect against attacks and exploits. The SOLARIN is essentially running Android 5.1 but is of course heavily customized. The phone also weighs in at a heavy 250g, and as for the thickness, 11.1mm. Wow.