List Of Most Downloaded iPhone And iPad Apps Of 2014

With this glorious year coming to an end, Apple has published its list of most downloaded iPhone and iPad apps on the App Store. Read all about it after the jump. 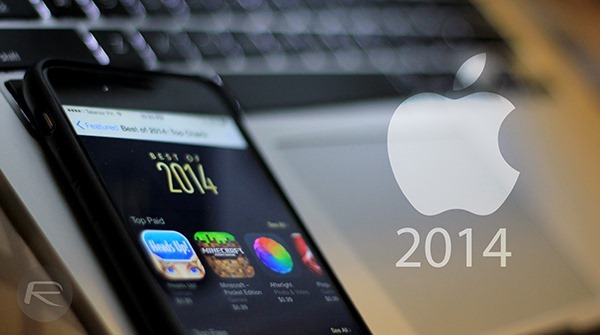 Without wasting a minute more, let’s jump straight into the list, starting with the top free and paid apps for the iPhone.

Now let’s dive into the most-downloaded paid and free apps for iPad. 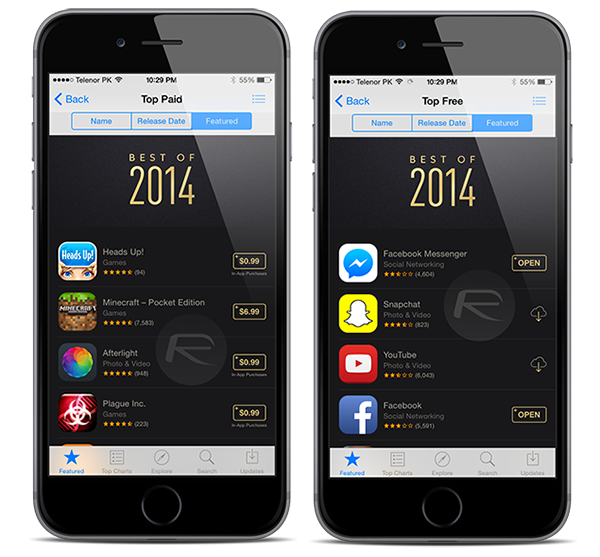 As can be seen from the above lists, the ranking does not offer any surprising upsets, and well, YouTube, Facebook Messenger apps and more are of a staple nature for an iPhone, or iPad.

What’s your favorite free or paid iPhone, iPad app from 2014? Share with us in the comments section below!