3D shows no sign of going away, with more 3D TVs arriving by the day, and soon our smartphones will also pack an extra ‘D’. The first to hit US shores will be the LG Optimus 3D, or Thrill 4G if you prefer the name AT&T have given it. 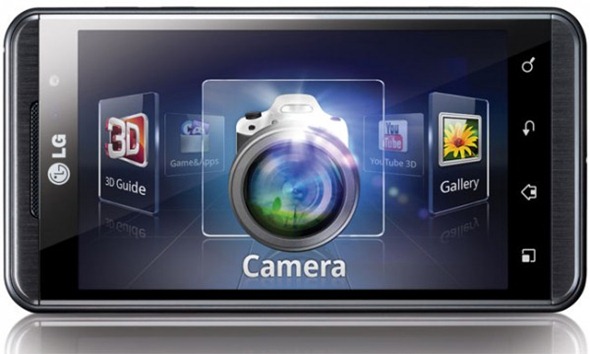 The killer app to go along with this new-found dimension is a fancy augmented reality app that promises to show users point if interest on their phone’s screen as they wander around the streets with it held aloft. POIs include restaurants, bars and other attractions. The app which was crated by Wikitude in partnership with LG, will also allow the booking of tables. While augmented reality is nothing new, this will be the first to use 3D technology and, thankfully, it’s glasses-free to boot. The Thrill 4G will land on AT&T later in 2011.