The iPhone 6 parts leaks are arriving thick and fast, and having seen a fair bit of the alleged sapphire glass front cover for Apple’s upcoming handset over the last couple of days, we’ve now got what appears to be a legitimate leak of the device’s front frame. Notably, it includes a large shield used to keep the display element separate from the major interior components, and although there’s no way of confirming its authenticity, it’s certainly plausible when we consider some of the other leaks we’ve seen lately.

The rather blurry shot, which has hit the blogosphere via Apple.club.tw, gives us even more perspective – not that it was necessarily needed – on what the 4.7-inch handset might look like to hold. As you can see, it’s not grotesquely large, and although the elusive 5.5-inch model may be just a little unwieldy for those with smaller hands, it’s quite clear that Apple will be looking to focus consumer attention on the model you’re seeing here. 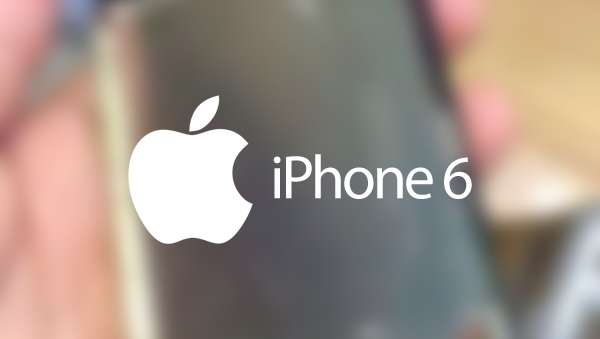 The 5.5-inch “phablet” model is likely to remain niche, as Samsung’s Galaxy Note is for Android users. The 4.7-inch variant will be to the so-called “iPhone Air” what the Galaxy S5 is to the Galaxy Note 3/4, and if Apple does, in fact, opt for that Air branding, it wouldn’t be unreasonable to suggest that these two different iPhone configurations could become two completely separate entities in future.

On the subject of today’s leak, there’s not a great deal to see aside from the metal sheet maintaining a barrier between the delicate LCD and the iPhone 6’s other innards, although there’s also a small mount at the bottom of the front frame that would facilitate the Touch ID-enabled Home button. 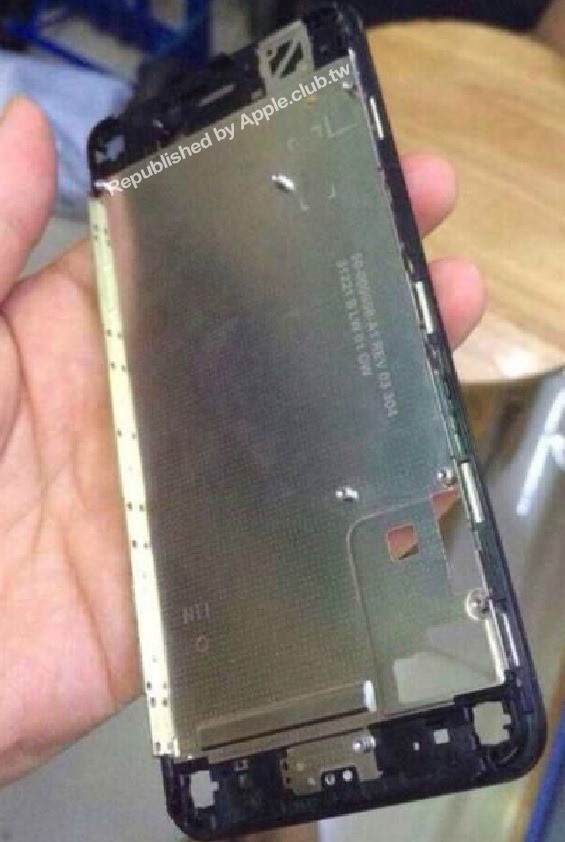 Apple is expected to announce this device in September, with a release later on in the month, and although a 16GB edition of the 5.5-inch model may also be available at the initial launch of the 4.7-inch variant, some reports indicate that the more sizeable model will not make it to market until at least October.

Whatever the case, we’ll have all of the details as they emerge right here at Redmond Pie, so stay tuned!