Mark Cerny, lead architect behind the Sony PlayStation 4, is a pillar of the gaming industry, and having designed the cult classic Marble Madness at the age of just 18, it’s little wonder Sony has entrusted the creation of its next-gen gaming portal in his hands. When the PS4 was launched a couple of months back, it only seemed like half an announcement, for Sony neglected to reveal many of the key details. However on Wednesday, Cerny sought to shed a little more light on proceedings by arranging conversation with Gamasutra which he himself billed as a "no-holds-barred PlayStation 4 hardware exposé," and although he stopped short of sending out some images of the as-yet unseen console, he did divulge quite a few very interesting tidbits.

Since Cerny is mainly a hardware guy, there was no talk of the user interface or operating system; this interview was strictly about the chips on the board.

In his mind, he began brainstorming ideas for the PlayStation 4 as early as back in 2007, or specifically, that year’s Thanksgiving. While many were busy seeing friends, family, and stuffing their faces with turkey, Cerny spent his holiday reading up on the history of X86 architecture, and soon came to the conclusion that by the time the PlayStation 4 would be ready to ship, it X86 would be powerful enough to cater to it.

Having then convinced members of Sony’s executive team that he was in fact up to the job of leading the console’s surge into the next generation, Cerny then went about demystifying the programming "puzzle" that had made it difficult for developers to make the most of the PS3 and its somewhat unfamiliar CELL processor. 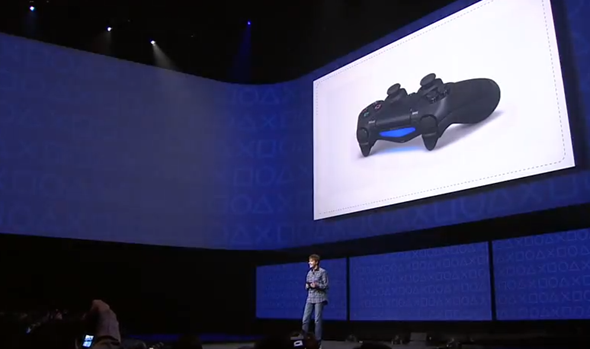 With a familiar architecture, but one which can also exert significant power, the PlayStation 4 has been created as part of  what Cerny describes as a "supercharged PC architecture." With 8GB of unified GDDR5 memory that can be utilized by both the CPU and GPU, the console is as efficient as it is a powerhouse:

"If [a PC] had 8 gigabytes of memory on it, the CPU or GPU could only share about 1 percent of that memory on any given frame. That’s simply a limit imposed by the speed of the PCIe. So, yes, there is substantial benefit to having a unified architecture on PS4, and it’s a very straightforward benefit that you get even on your first day of coding with the system."

Later on in the interview, Cerny also spoke about the launch titles, and believes the line-up will be the strongest of any PlayStation console to date. Moreover, since the PS4 is based on PC architecture, it will be a matter of weeks as opposed to months before games are ported to the console from PC. 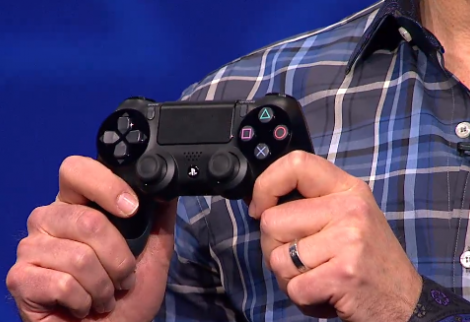 You can read the entire interview by checking out the source link below, and with Cerny seeming to have brought an air of stability and maturity to what is a very significant release, we certainly cannot wait to get our hands on it. The timing of the interview (on the same day that Microsoft sent out invites for the next-gen Xbox event) suggests an ulterior motive, but with this apparently future-proof console seemingly having left little to chance, gamers will now be even more anxious to get their hands on it. With the PS4 release date stated for this holiday season, we’re excited to see what Sony and Microsoft both have in store for us.