With a slew of great new smartphones, tablets and even a new operating system in the form of Jelly Bean (4.1), Android has received plenty of good press over the past couple of months. In fact, there’s been such a buzz about Google’s mobile OS, that it’s easy to forget just how many reported malware outbreaks threaten to jeopardize everything the Web company is attempting to build.

Most of the major security firms have released statements regarding various Android malware outbreaks at one point or another, and this time it’s Kaspersky’s turn to take center stage. Over the past year, malicious apps, files, and general bad stuff, has been on the rise, and alarmingly, it appears as though things are getting a whole lot worse. 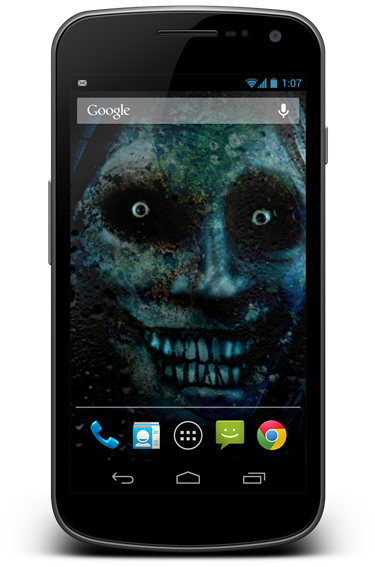 According to Kaspersky’s findings, the number of new malware aiming to infiltrate Android devices almost tripled over the second quarter of this year, with a total of 14,900 new malicious programs and apps targeting Android.

Half of those discovered were "multi-functional Trojans," which are essentially tools designed to steal data and install apps remotely. Just over four thousand were classifiable as SMS Trojans which, as the name implies, will send text message to premium-rate numbers without consent of the user. The remainder consisted mainly of backdoor threats, which allow a hacker to gain full control over a device.

If you’re an everyday Android user, you’ll probably be aware that so long as you stick to the Google Play Store (and a handful of other trusted, secure sources) for your app-downloading needs, then that’s a big step in keeping your device free from attack. Still, Kaspersky’s graph still paints a pretty bleak picture, worsened by the words of Yuri Namestnikov, Senior Malware Analyst at Kaspersky:

In the near future, we expect not only more malware, but more effective and dangerous malware targeting Android. Judging from existing trends, we should expect that cyber criminals will soon shift to more personalised attacks. 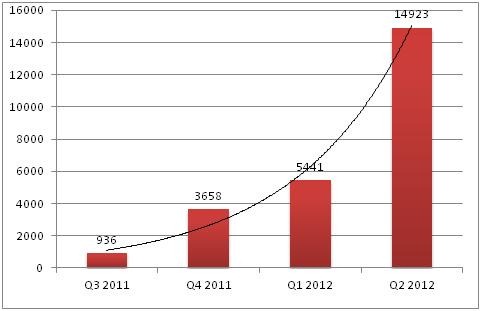 If you have some form of mobile security suite on your device, that’s a good last line of defense, but as mentioned above, you must stay vigilant of suspicious looking apps, URLs and packages if you want to ensure the protection of your private data.