Skeuomorphism within the design of iOS is something Apple’s designers have squabbled over for a good while. The fake glass dock, plastic background of the calculator, beech wood effect of the Newsstand – these are all examples of ornamental elements throughout Apple’s mobile OS, and although former SVP of iOS Software, Scott Forstall, was quite a big fan of the look, he has now surrendered his post. Jony Ive will be one of the Apple execs said to be overseeing tasks formerly manned by Forstall, and is reportedly planning to rid both iOS and OS X of the tacky designs.

Although, from the point of view of an outsider, everything within the Apple ranks has appeared largely rosy, the issue of skeuomorphism has been extremely divisive, and the Game Center – with its wood grain and green felt – has frequently been pointed at as an abject example in how not to create an interface. Forstall’s design motif is present in every iPhone, iPad and iPod touch on the market, but with Ive now having even more creative control, things look set to change. 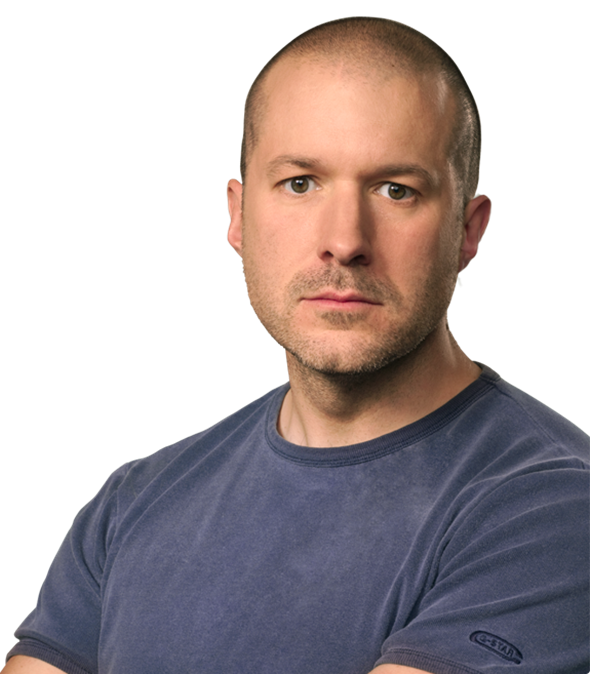 Ive is, according to AppleInsider, said to "loathe" the designs mimicking real-life, and he’s certainly not alone. It’s been well-documented in the blogosphere that the various effects look dated and out of place, and the prospect of a complete design overhaul when iOS 7 comes around would seem a real possibility. iOS has many strengths, but there’s certainly much room for improvement, and while one section of the team takes care of the Maps app, the rather weak skeuomorphic elements.

Ive is renowned for simplifying the designs of everything  he does, and despite the general sigh of relief that seems to be sweeping throughout tech space, there will still be an inevitable amount of opposition to a gung-ho removal of all skeuomorphism. It could be argued, for example, that despite going too far with the leather stitching in iCal, perhaps simply calming down the extremities would be a better solution. 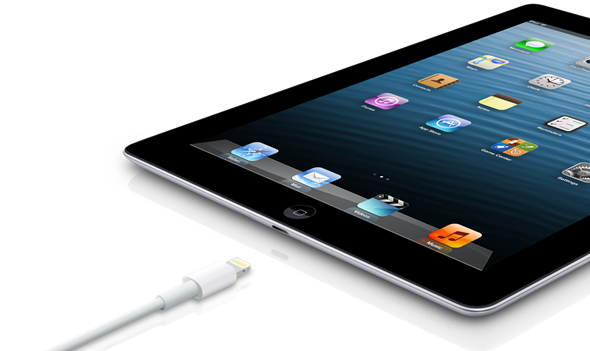 Windows Phone 8 exercises frightening minimalism, which is definitely a good thing, although I do believe Jony Ive should try and find a happy median between tacky and bare, in order to maintain the charm of iOS.