Creating and sharing images in a quick and sociable fashion has been made simple by smartphones, and made popular by the wonderful Intstagram.

Although Instagram, Piictu and others like them boast great effects, allowing you to create some quite spectacular snaps, there’s no option for animated .gif files. Probably for the best, I hear you cry.

Still, while we probably wouldn’t want our precious Instagram corrupted with the spam-esque animations, that doesn’t mean there’s no market for them at all. After all, some of the funniest things seen on the net are presented in animated .gifs. 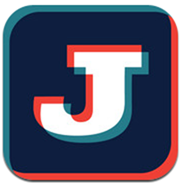 Jittergram, aside from the blatant ploy to entice consumers by taking part of its name from the recently Android-ported Instagram, offers a fun, convenient way for even the most photographically-inept character to create a mini motion picture.

It has two different settings – two frame or unlimited, and all you have to do is keep tapping the Capture button while viewing whatever you want to make an animated .gif of. Essentially, you’re taking a series of images as you would with the Camera app, only after each frame has been captured, Jittergram roughly stitches them together. 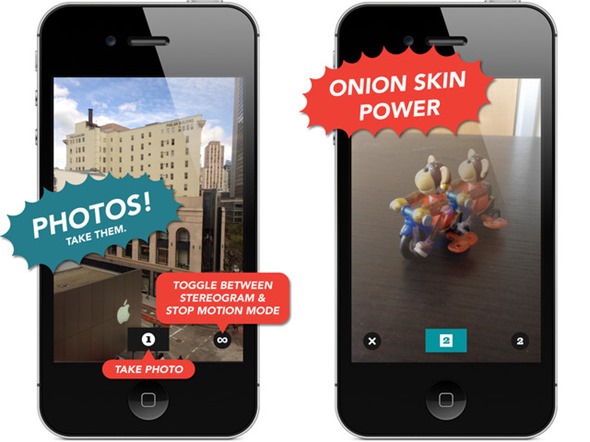 You can save the finished creation to your photo library, although as the app politely notes, you cannot actually view it as anything other than a preview unless you e-mail or tweet it.

As cameras have improved in our smartphones – drastically post-iPhone – the interest in photography from the general public has skyrocketed. While Jittergram is unlikely to reach the social heights, it’s certainly a bit of fun, and is free of charge to download from Apple’s App Store.

I strongly suspect this app won’t be for everybody, but you get out of it what you put in. If you’re looking to be wowed by sleek UI’s or an endless inventory of features, then it’s not for you. If you’re looking for hidden surprises, then again, this app will not float your boat. 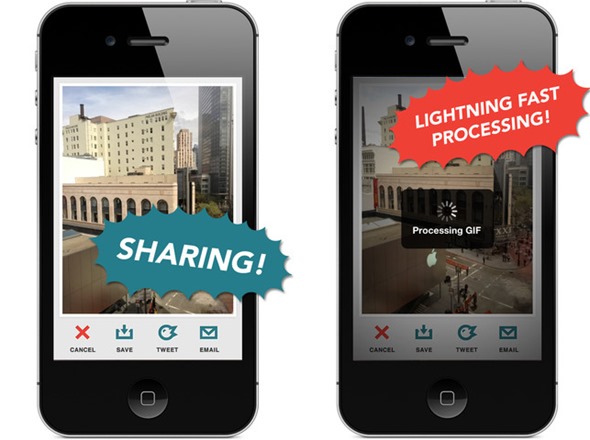 If you’re looking for something that does exactly what it says on the tin, and similarly, think you could create a few silent masterpieces, then download it and give it a go! It works with the iPhone 3GS, iPhone 4, iPhone 4S, iPod touch (3rd generation), iPod touch (4th generation) and the camera-toting iPads.