It’s now official folks. Samsung will unveil its next-generation Galaxy Note phablet, likely to be called Galaxy Note 7, at an event which will be held at the Hammerstein Ballroom in New York City on August 2nd, 2016.

The company made it official when it sent out the press invites for the event to the media earlier today. If this invite from Samsung is anything to go by, it looks like the company will also be streaming the event on the Internet “live on www.samsung.com.” 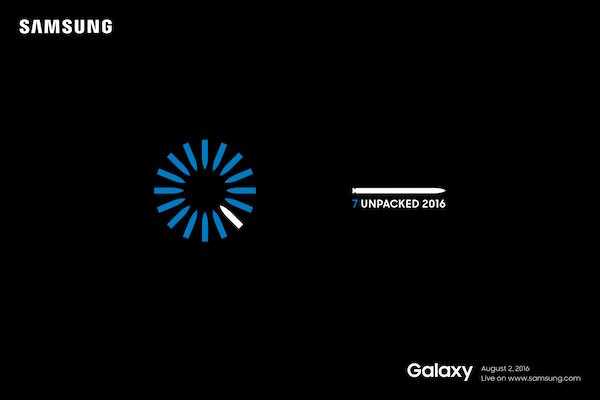 While the last generation Note was called Note 5, this year Samsung is expected to skip the Note 6 monicker in favor of Note 7 to keep the naming of both of its flagship series, the Galaxy Note and Galaxy S, devices in line.

As far as expected specs and features are concerned, if the leaks from the serial leaker Evan Blass are anything to go by, Samsung’s Galaxy Note 7 will feature 5.7-inch SAMOLED QHD display, 6GB RAM, 64GB-to-256GB+microSD card support, 12MP Dual Pixel rear camera, 5MP front camera, stylus (duh), an iris scanner for unlocking, large battery, and will also be IP68 water resistant like the Galaxy S7 series.

Bless has also shared what looks like official renders of the device, showing the color option the device will be available in: Black, Blue, and Silver. 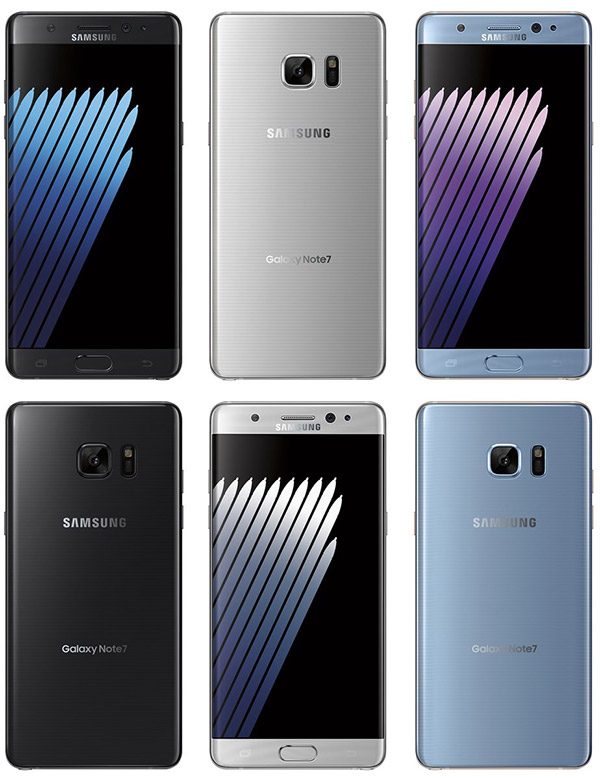 As mentioned earlier, Samsung will officially unveil the device at its event on August 2 where the company will also confirm all of its specs, features and price. The event will start at 11am Eastern Time. We will of course be covering the event live here at RP. Stay tuned!