According to a new report that emerged a while back, it may not be too long before Google Glass supports users of the iPhone to the degree it currently integrates features with the company’s own Android platform, allowing those in ownership of the Apple smartphone to access pivotal functions such as SMS and navigation. Having gone to pick up a pair of Glass spectacles from the search giant’s New York offices, TechCrunch‘s Frederic Lardonois was told by company representatives that Glass will soon be able to process these features "independent of the device the user has paired it to," meaning iPhone users will also be able to get in on the act.

TechCrunch also speculates that these features may also work without any kind of companion app, which would certainly be a bonus. Whilst the tech world is certainly braced for Glass to supplement a smartphone, working alongside a handset rather than replacing it, it’s always good to see Glass doing as much of the leg work as possible.

At this point in time, Glass does work with iPhone via Bluetooth, but features like turn-by-turn navigation and text messaging are currently restricted to Android users only. With navigation being one of the marquee features of this entire project for obvious reasons, the news will certainly appease iPhone-owning Glass users, and although we’d expect most developers to own an Android device because, well, they’re developers, now they won’t have to make any choices based on restrictions.

TechCrunch‘s report also tries to dispel the speculation that Glass can connect to the Internet independently. As wonderful as this would be right off the bat, it’s something we’re not going to be seeing at least for the time being, and all Web connections to Glass are currently achieved via a smartphone device’s cellular connection. 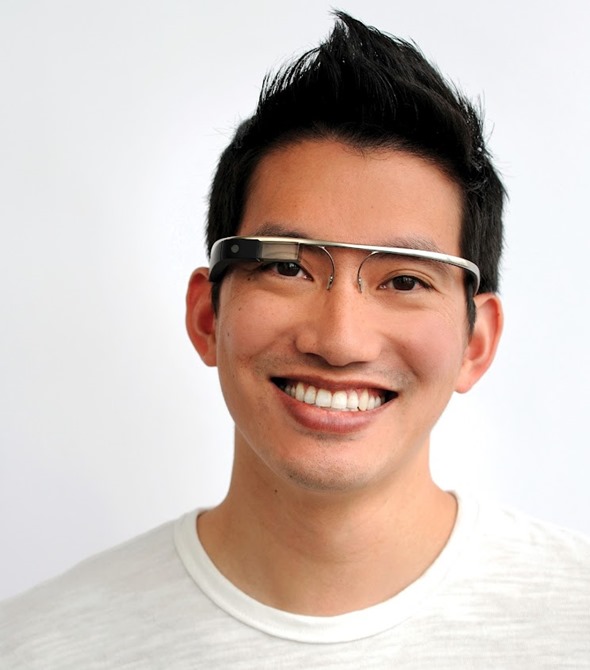 This will require a tethering / hotspot add-on in your contract, which is usually not included in any data plan as standard, so as well as shelling out in excess of $1,000 for Glass, you’re probably going to be paying for a monthly tethering package if you don’t already.

Still, it’s good to see that despite the market rivalry, Google recognizes that close ties with Apple’s iPhone will be an important part of Glass being a success, and with a consumer release date scheduled for early next year, I, for one, cannot wait to see the general market response.