iPhone 7 Plus ‘Watercolor’ Camera Problem Being Reported By Some Users

A number of iPhone 7 Plus owners are taking to Apple’s support forums to highlight quality issues on photos captured with the device’s camera.

The number of complaints may not be worryingly high for Apple, but the content of those complaints revolved around device owners suggesting that the photo quality from their iPhone 7 Plus is definitely below what they would expect, to the point that some images appear to suffer from what’s being described as a “watercolor” effect. 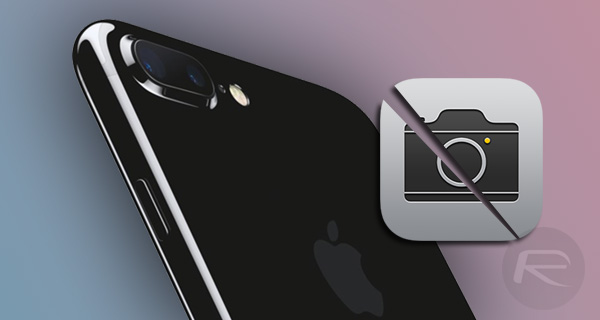 The updates within Apple’s community forums started occurring around the same time as Tim Cook and his executive team were hosting the Mac-centric “hello again” event at Apple’s own Town Hall on campus. Reports ranged from iPhone 7 Plus owners suggesting that images were coming out blurry using the dual-lens camera, to some even suggesting that wide areas of captured images appeared to be dominated by an effect or filter.

It appears that this issue is extremely rare, with a total of 1004 service cases being reported at 31 Apple Stores for iPhone 7 Plus, only 8 of those cases have been camera related.

For those having the problem though, there doesn’t appear to be any real resolution just yet. Some users have reported that disabling the “Optimized Storage” setting on the iPhone 7 Plus removes the issue. Others have found that viewing and editing the image in RAW format in Adobe Photoshop Lightroom produces perfect results. It appears that the majority – if not all – of those suffering from the problem are seeing it while using Apple’s own Photos app on device. 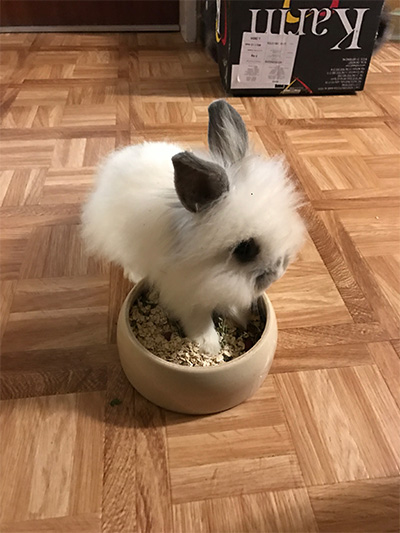 (One iPhone 7 Plus user shared the photo above, over at Apple Support Communities)

Until Apple actually investigates the problem and issues an official retort on the matter, it’s difficult to specify exactly what the cause is. Some individuals with an insider knowledge of photography and how the camera works on these devices have suggested that an optical image stabilization failure could be the root cause. Apple has advised any affected individual to contact AppleCare if applicable, or visit an Apple Store for a Genius Bar appointment to try and get to the bottom of the problem.

Given how popular the iPhone 7 Plus is, and the fact that this appears to be affecting a very tiny percentage of devices, we don’t expect this to be a wider issue. Still, if you are an iPhone 7 Plus owner, it’s definitely worth keeping an eye on the quality of photos taken by your device.