New photographs and a video have appeared online which claim to show parts from the upcoming iPhone 6s, including what seems to be a new, larger FaceTime camera on front as well as at least one component believed to be part of a possible Force Touch feature.

The photos, which come courtesy of 9to5Mac, are high resolution captures rather than the usual shakey-cam efforts we are used to seeing in leaks, clearly depict a larger hole for the front-facing camera, which, it is believed, means Apple is set to dump the current 1.2-megapixel sensor in favor of something a little more capable.

Rumors had already been circulating that the iPhone 6s FaceTime camera would feature software-based flash photography capabilities as well as the ability to take slow-motion video and panoramas. Apple is also expected to bring a new 12-megapixel camera to the rear of the new iPhones, marking the first change in megapixel count for the iPhone’s main camera in quite some time. The photo below compares the front of what is allegedly the new iPhone 6s, in black, with that of the iPhone 6. 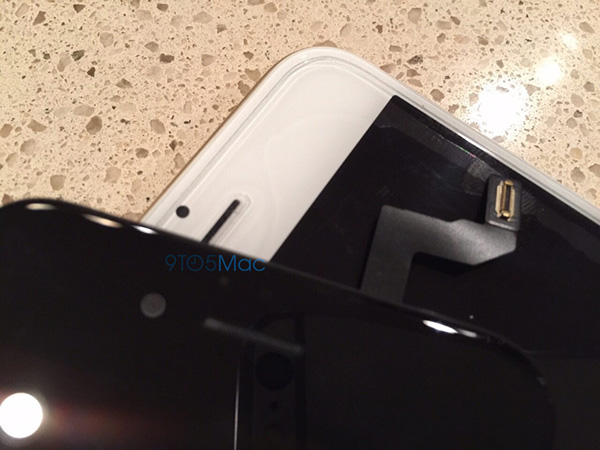 Beyond the possibility of a new camera part, the photographs also show what is said to be a component that pertains to the new iPhone 6s’s Force Touch capabilities. Long rumored to be making the jump from the Apple Watch to the company’s iOS devices, the technology is expected to provide quick access to common system-wide tasks and possibly allow developers to add additional functionality to their apps without cluttering their interfaces. 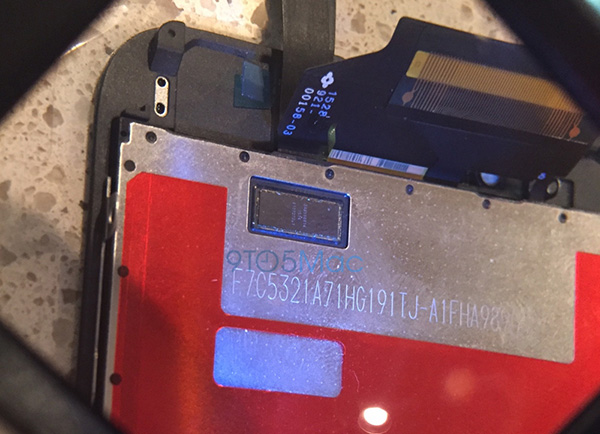 There is also a magnified shot of the new and improved Touch ID-enabled Home button’s slot from the rear of the chassis. 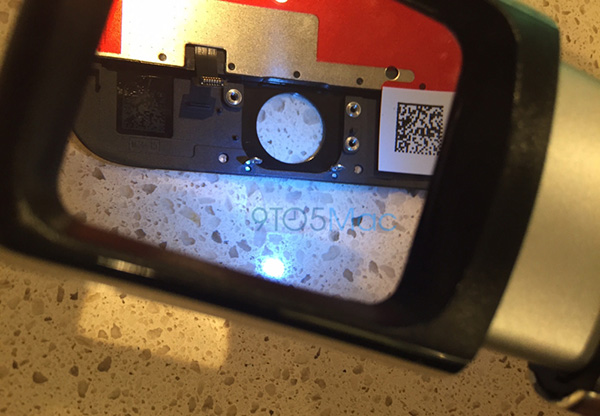 Apple is holding an event on September 9th which is likely to include the release of both the iPhone 6s and iPhone 6s Plus as well as the long rumored update to the Apple TV. Whether new iPads will be announced at the event is doubtful, with a similar event likely to take place in October in order to afford the iPad an event all of its own.

You can watch a video comparison of the leaked components against the current-gen iPhone below: