When it comes to implementing new and emerging technologies, Apple is notorious for dragging its heels. It wasn’t until the iPhone 5, which arrived in late 2012, that the Cupertino’s smartphone finally saw 4G LTE, and while there has been talk in the past of the iPhone getting Near Field Communication tech, otherwise known as NFC, this has also yet to materialize. Perhaps it should be seen as something of a formality, then, that new reports indicate that the iPhone 6 will offer NFC as standard, with a deal also apparently having been struck between Apple and China UnionPay.

NFC on the iPhone is not completely unachievable at this moment in time. One can easily pick up cases and accessories that help the device connect in environments supported by NFC. But until Apple comes through with something at manufacturing level, you feel that NFC is never going to take off among iPhone fans, and a report from BrightWire suggests that the wait could almost be over.

The report mentions sources familiar with the process in declaring that China UnionPay will be integrated into Apple’s Passbook, and that the iPhone 6 will see NFC right out of the box. It’s fair to say that since its arrival, Passbook hasn’t quite taken off as planned. It’s supported widely, but given how many millions of iPhone users have it installed, is seldom used, but if Apple were to integrate NFC and start striking deals with major entities, this could well change.

In elaborating on the China UnionPay deal, the report also notes of two payment systems in the offing. One standard NFC payment infrastructure, and a further system tailored specifically for the streamlined payment of products in Apple Stores. 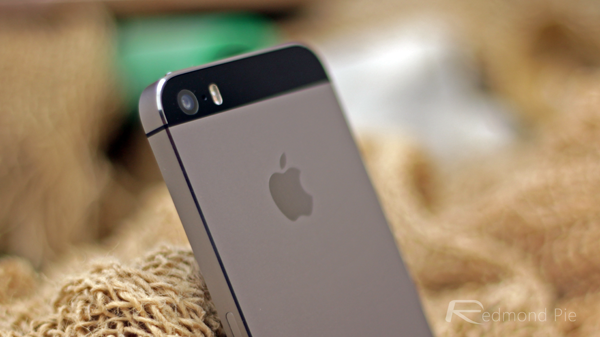 At this point, it’s hard to get too excited about NFC with the iPhone, since, as I noted earlier, we’ve heard it all before. iOS 6 and the iPhone 5, for example, which will go down in history for its shoddy Maps app rather than anything else, was considered a banker for Apple’s long-anticipated NFC endeavors – particularly given the existence of Passbook.

As such, we’ll wait for some developments on this initial report before adding it to the stockpile of solid iPhone 6 rumors, and should anything interesting come to light, we’ll be sure to let you guys know.