Apple’s initial iPhone 6 retail push got off to a flying start last week, with sales in excess of 10 million in the opening weekend breaking the record for a new smartphone. Having only launched in a handful of markets, though, the device is still yet to reach a number of key countries, and this week on Friday, 26th September, a further 20 nations will be added.

New Zealand is one of the names in the pool, and given its time zone, will be first to see the new iPhone 6 and iPhone 6 Plus hit Apple Retail Stores as well as the online. 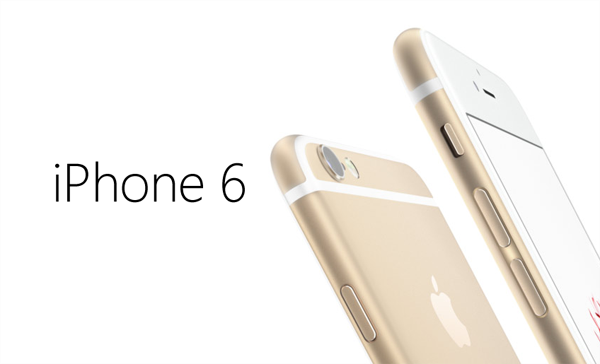 The full list of countries to be seeing the new iPhone line-up is as follows:

Apple’s early sales count is certainly very impressive, and with plenty of positive reviews praising the display and camera technology in particular, it’s unlikely that consumers in the aforementioned countries will be deterred by the frankly overstated Bendgate issue.

In fact, the main concern of prospective iPhone 6 and iPhone 6 Plus owners will probably relate to the software, which Apple has made a bit of a song and dance about these past couple of days. iOS 8.0, which doesn’t yet offer the numerous perks associated with the Health app, was meant to be succeeded by iOS 8.0.1, but having completely crippled a number of iPhone 6 and iPhone 6 Pluses by cutting the cellular connection and messing up Touch ID, said update was quickly redacted. 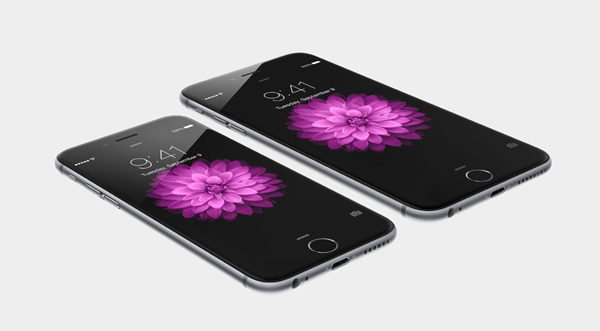 Still, Apple is now working “around the clock” to polish up its iOS 8 software, which should spawn iOS 8.0.2 over the next few days, and with a new swarm of iPhone owners expected to add many more millions to Apple’s first-month figures, let’s hope there are no more major issues.

So, if you happen to live in any of the nations listed, the iPhone will be headed to an Apple Store near you in the next few hours, and although the iPhone 6 appears to have outsold its larger counterpart by a considerable margin thus far, will you be following the majority and opting for the more pocketable variant?