With the news late last week that the iPhone 5s was shipping within 1-3 days for the UK and many other markets across the world, the signs were there that Apple was finally getting on top of supplies. Now, it has emerged that – in the U.S., at least – the Cupertino giant has achieved 100 percent stock rate in all of its Retail Stores, with each variant of the iPhone 5s available in every single outlet.

It was only ten weeks ago that the iPhone 5s made its long-awaited debut, and after a couple of weeks in which it was nigh-on impossible to get hold of the device, things slowly but surely started to pick up. With shipping times having gotten almost back to normal for the most part, Apple has, it would seem, finally gotten things back to normal, with most consumers seemingly able to purchase the smartphone however they choose. 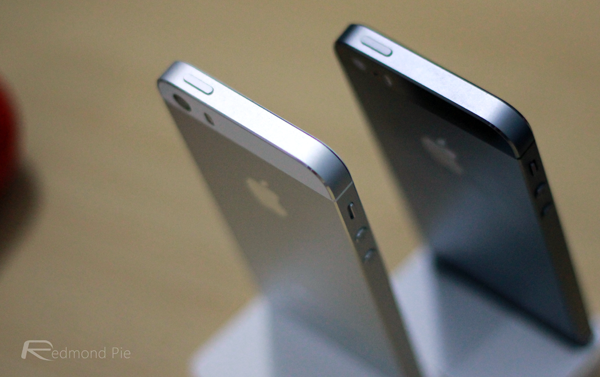 With Touch ID, a new Gold color option and a 64-bit A7 processor, there are many reasons to upgrade from the older generation models, and with first-weekend sales rendering it the most successful smartphone launch of all time, Apple looks to have cooked up its most popular product to date in the iPhone 5s.

There are, of course, still some features lacking in the iPhone range, and although things like NFC don’t seem all that justifiable given how infrequently it is utilized by those who do harbor it within their smartphone, there have been plenty of shouts for a larger display. Apple stuck faithfully with the 3.5-inch display, and prior to last year’s iPhone 5, it looked as though that was the way it was going to stay, but despite pushing its own boundaries with a 4-inch effort, there would be many happy owners of an iPhone with a larger panel. 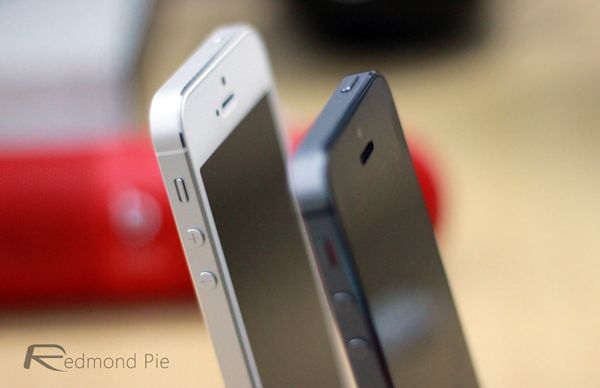 The in-store availability also covers the unlocked, unsubsidized models, which allow you to pay full price for the handset and take advantage of the flexibility of choosing your own tariff, as well as being able to use the device worldwide if you travel frequently.

With the holiday season forthcoming, now is definitely the best time to pick up an iPhone 5s, and with each model available, you won’t even have to wait too long if you order online.