As with any new Apple gadget, let alone the flagship iPhone, the rumors of the iPhone 5’s successor have been at the fore ever since, well.. since the iPhone 5’s first weekend sales figures were posted last fall. When it comes to modern technology, we cannot help but speculate on what might be packed into the next installment, and things got a little more real this weekend with the revelation that the device could be announced on September 10th. But while many consumers may have hoped this would mean they could upgrade their handsets next month, but according to a TechManiacs report, the world’s most sought-after smartphone may not hit shelves until October 25th.

This means, for those with even passable math skills, a wait in excess of six weeks between announcement and availability – quite a tantalizing period of time to have the device in our faces without any means of touching it.

The reason behind the lengthy wait, according to the report’s sources, is that Apple has an entire range of devices to prepare for prime time. As well as the iPhone 5S, there’s also the small matter of the iPhone 5C, which TechManiacs believes will drop on the same day to afford the market a clear choice. When you then factor in the new-look iPad 5, the possibility of a Retina iPad mini, and perhaps even some Haswell MacBook Pros, you’re looking at a serious strain on the Cupertino’s production process, and thus, eager prospective iPhone owners will probably be left waiting while the mass preparations take place.

It’s worth pointing out also that TechManiacs accurately pinned the date of the iPhone 5’s release as September 21st last year, so while the report could be mere speculation, the blog does have a fair bit of credibility when it comes to this ever-changing guessing game. 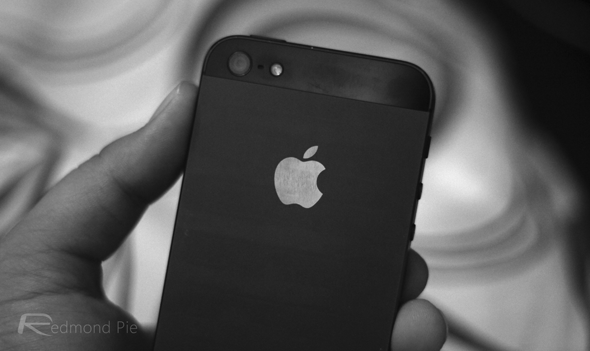 Obviously, we hope this is not true, and that the iPhone 5S and  iPhone 5C can start shipping much sooner after September 10th announcement. But with Apple always seeming to struggle with phenomenal early demand, perhaps the delay will mean we won’t see those early shipments spent on pre-orders alone.

Can you wait that long? Share your thoughts below!