We’re hearing more reports regarding the release date of the next-generation iPhone and, if you’ve been following us lately, you’ll rightly guess that the report suggests a date in September.

The report comes from China Times which specifies the iPhone 5 launch to the second week of September.

Long-awaited new iPhone plan for the second week of September (September 6 to 15) choose the listing, the first batch of 400 million units in terms of shipments, component suppliers will ship before this week trial production of 400,000 units. Mainly responsible for assembly of Hon Hai is expected victory, 8 to 9 monthly revenue forecast is expected to be high, and the remaining components plant performance will be higher.

The newspaper suggests that the initial order will be of 4 million units while there will be a trial run for 400,000 units. 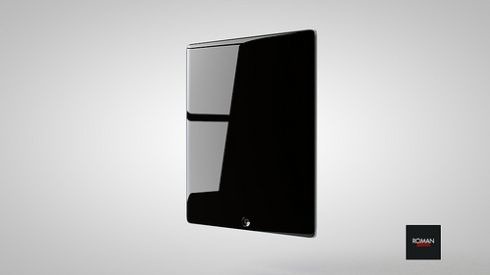 The report also claims that the next iPad – rumored to pack a 2048×1536 Retina Display – has been delayed till Thanksgiving. This bit of the report sounds quite obvious to us as we find it a bit hard for Apple to release not just the iPhone 5 but an iPad 3 in the same year as the iPad 2 (which was launched in April).

In addition, Apple iPad another version of a deadly weapon components supplier in less than a possible extension to market before Thanksgiving, but also change the mining machine sea tactics, the first shipments will substantially pulled, the appeal of "quality without additional price "approach swept flat-panel market.

We’re now starting to see reports from different outlets support each other. A few days ago, a senior executive at Swisscom was heard saying that the iPhone 5 would launch in US on September 5th and on October 5th, at least in Switzerland. This date was reaffirmed by AT&T’s reported preparations for the iPhone 5 launch. 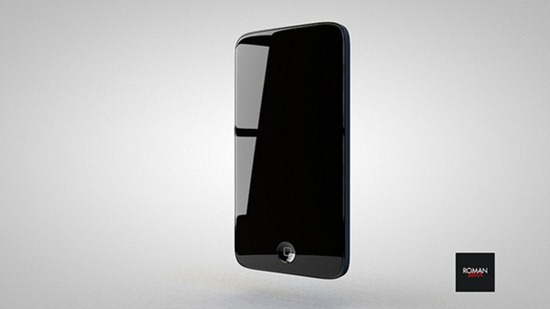 The iPhone 5 is expected to have a thinner, curved, tapered design which would fall in line with the design of the iPad 2 and the iPod touch 4G.

The iPhone 5 will have a dual-core A5 processor; other anticipated features include a doubling of RAM, a higher megapixel camera, longer battery life and, according to recent rumors, a larger edge-to-edge Retina Display.