iPhone 4 N90AP Prototype On Sale On eBay, Comes With An Awesome Logo On The Back [VIDEO]

Remember the great iPhone prototype scandal of 2010 when an Apple employee left a prototype iPhone 4 at a bar and a writer from blog bought it, observed every nook and cranny of it and revealed it to the world as the iPhone 4? Of course you do. Well, another iPhone 4 prototype has popped up earlier today. Check out the details after the jump. 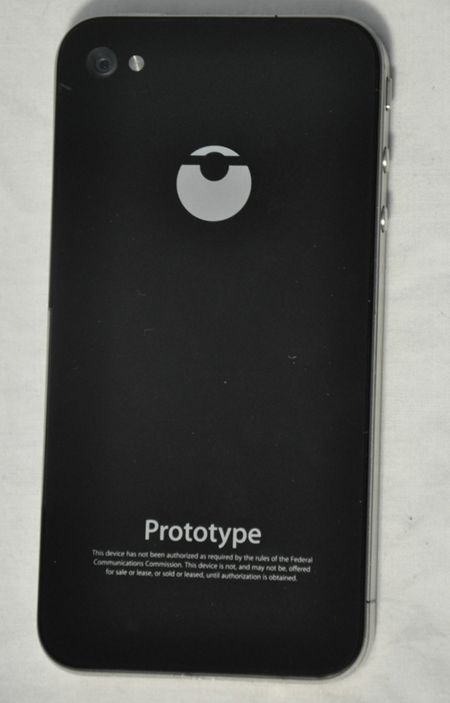 With model number N90AP, the prototype has a design that is pretty much the exact same as the final design of the iPhone 4, save for the lack of screws at the bottom; instead, the back is a clamp on type. Also, instead of having the usual Apple logo at the back, it has a logo that looks like, a Death Star.

According to the original poster, all parts in the prototype are original except for its battery which the poster has replaced with an OEM iPhone battery.

It’s different software-wise too! Instead of the usual Springboard home launcher with its grid of icons, the prototype is running Switchboard which is a suite of tools made for testing the iPhone.

Here are photos of the hardware: 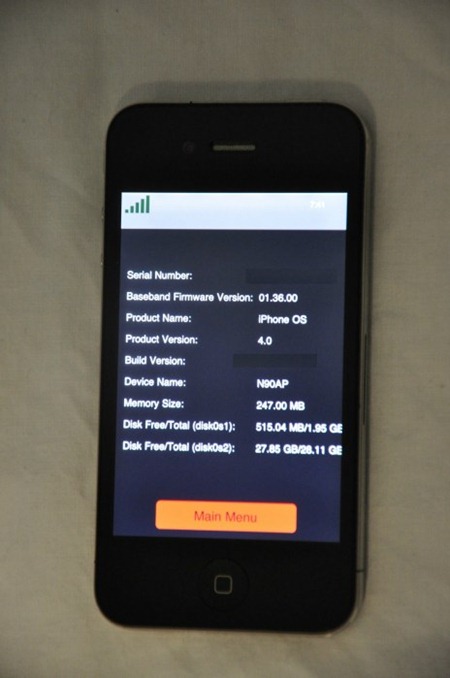 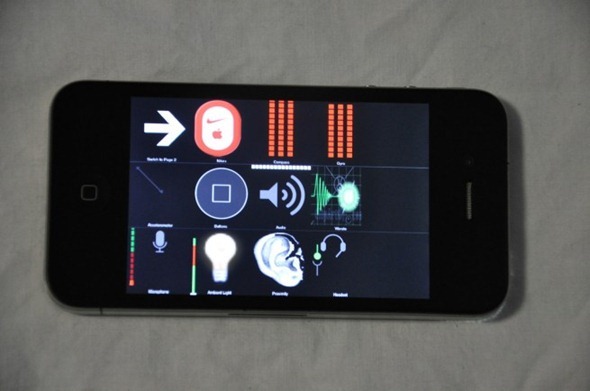 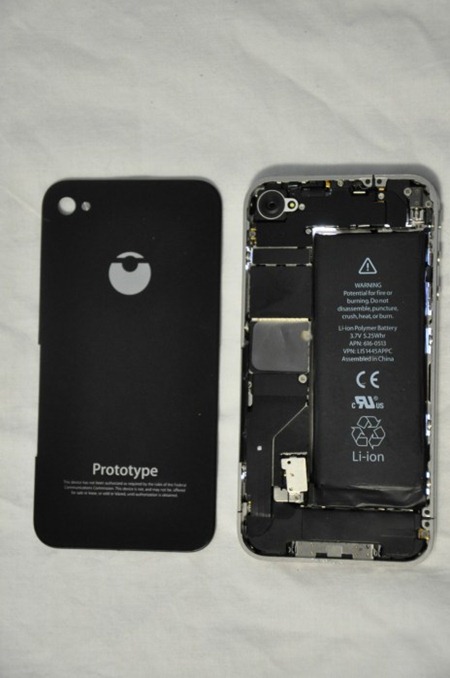 If this prototype were revealed before iPhone 4’s official announcement, it really would’ve been something. As that isn’t the case, it doesn’t provide much shock value. The only thing we find interesting about it is the Switchboard set of testing tools.

One of 9to5Mac’s team members has had hands-on time with the unit. You can see his impressions in the video embedded below:

The item is actually still available for sale, so you can go ahead over to its page on eBay and enter your bid. Current bid is USD 4,500. Only US residents are eligible for buying it. If you have USD 10,000, you can buy the product right now.

What use does it have? Well, there is no real world use of this as far as I can tell, but it would be a nice collector item for rich geeks.