As the month of March nears us, rumors of the next generation iPad are getting stronger and stronger. According to an analyst report published yesterday, production for iPad 3’s Retina Display has begun! Details after the jump! 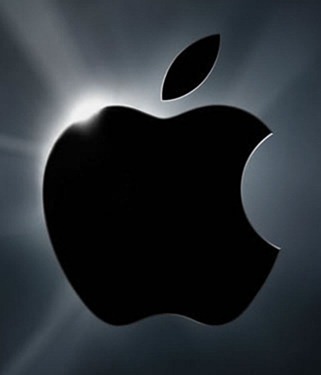 The news comes from CNET – a website dedicated to covering media and technology – in the form of a blog post in which they cite analyst at DisplaySearch Richard Shim’s claim of iPad 3 panels going into production.

Mass manufacturing 9.7” 2048×1536 displays isn’t an easy or quick task and, as such, Richard Shim claims that the QXGA displays will be manufactured by three separate display suppliers in order to ensure that Apple has enough devices at launch which is, if we go by schedule of last two iPad announcements, expected to announced in March with release in early April.

I believe those of you who upgraded to an iPhone 4 from a 3GS or 3G will remember the first time they laid eyes on the Retina Display. Games looked better, text looked sharper and videos looked crisper. The same will happen with the iPad 3’s rumored Retina Display and it’s going to leave us all floored. It won’t be 316ppi like the iPhone 4S, but 264ppi for 9.7” display will still be pretty impressive.

This report from Richard Shim is backed up by a piece of code found by our friends over at 9to5Mac in iOS 5 which hints toward the iPad 3 having a Retina Display. The code string in question mentions an iOS device codenamed J2 which, by the way, was claimed by DigiTimes to be one of the two iPad 3 prototypes being internally tested by Apple on iOS 5.

Since Apple is such a secretive company, we won’t know whether the iPad 3 gets a Retina Display until Apple officially announces the device. Till then, it’s all speculation.