A long-standing complaint of iOS device owners has been the lack of a substantial return policy for apps that don’t meet the expected standards of the consumer. A short while ago, though, Apple introduced a two-week money-back system that allows dissatisfied customers to be reimbursed for below-par apps without too much hassle in EU. However, whilst this move has appeased general users, it is inherently flawed to the point where developers stand to lose out considerably, particularly since an app or game may still be used even after the funds have been returned.

The 14-day no-qualms returns policy is great if you have an app that is buggy, laggy, or simply doesn’t hit the heights, but as the folks of 9to5Mac have discovered, a returned app isn’t necessarily out of reach. In fact, while it will disappear from your Purchased list, it’ll still remain on iOS devices until you decide to sync or remove it, and with the IPA still available via iTunes, it could even be re-added to a device after a restore has taken place. 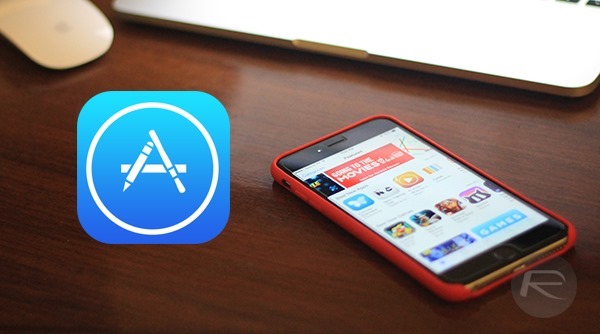 Indeed, it’s easy enough to complete or get bored of a game within two weeks, but while this used to be a problem that consumers had to deal with, Apple has now made it a developer issue. Users can now essentially play games free of charge, and after time has passed, there’s nothing stopping the same Apple ID from purchasing the same app again and repeating what amounts to basic fraud.

The way the system is set up is flawed, but while there’s not a lot Apple can feasibly do to prevent users from buying and returning most if not every app they see, I do believe that 14 days is way too much leeway for an app. If you’re buying a vacuum cleaner, or a new television, then two weeks is a fitting window of opportunity to assess whether said product is fit for purpose and meets the quality expectations alluded to at the point of the sale. But for Apple to give app users a full two weeks is a bit of a joke on the developer, and if it takes somebody that long to discover that an app doesn’t operate the way that they expected it to, then there’s something very wrong.

What do you make of this? Is it fair for Apple to put essentially all of the power into the hands of the consumer? Or do you feel that some developers have long been making money from apps that don’t operate anywhere close to their descriptions?

We’d love to hear your thoughts, so do share them below!