It is entirely unreasonable to demand that companies like Apple keep innovating and reinventing the wheel on an annual basis when it comes to software like iOS and OS X. That’s why iOS 9 was a welcome reprieve from what had felt like a number of years of wholesale changes and attempting to continually push the boundaries with iOS. The idea that iOS 9 would provide stabilization and solidarity to the foundation of the OS was enough to make us jump at the installation, but in reality has it actually worked out that way, or has the introduction of iOS 9 caused your devices to become unresponsive and sluggish?

The theory behind the launch of iOS 9 tells a familiar story. The marketing machine behind the software continually pumps out the word that everything under-the-hood has been redesigned and re-imagined, so-much-so that it brings significant performance and battery improvements, even to older hardware. Apple says that iOS 9 will save installation space and free up a noticeable amount of internal storage space on any targeted device.

The theory and marketing may support that notion well enough, but the execution of all those changes appears to be off in this first public version of iOS 9, at least for a lot of people.

An increasing number of users are taking to social media sites and various Apple forums to complain about what seems to be a repeat of last years iOS 8 release. Devices updated to iOS 9 are being marred by poor performance and often sluggish hardware in general with apps crashing frequently. Granted, a lot of these issues are being experienced on older hardware, such as the iPhone 5 or the iPhone 4s, but if the decision has been made to support these devices, then it’s reasonable to assume that it won’t hinder the user-experience. It isn’t just poor performance either, some individuals are actually claiming that iOS 9 has frozen their devices entirely, including being stuck on various screens during the upgrade process. 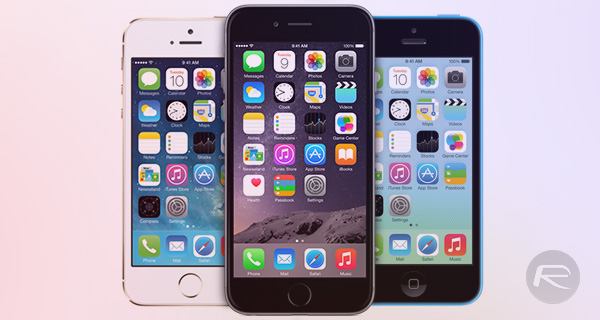 On a personal note, iOS 9 has left me a little conflicted. My only experience with it to date, apart from testing out a number of the early pre-release seeds, has been on a 64GB iPhone 6 Plus. I’ve never been particularly happy with the performance of the 6 Plus even on iOS 8. The large display, coupled together with a small amount of RAM, means that I’ve experienced lagging when scrolling through tables and the likes from day one.

However, it’s noticeably worse since the installation of iOS 9. I haven’t actually encountered any show-stopping or critical bugs, but the device does seem to have serious issues performing multiple tasks at once, such as launching apps while music is playing through Apple Music or Spotify. This causes the playback to stutter and pause while it attempts to perform the secondary task. With that said, the dilemma arises from the fact that iOS 9 does bring with it a number of useful feature additions and general improvements, such as a more powerful proactive Siri and enhanced Spotlight experience; both of which I find extremely useful. 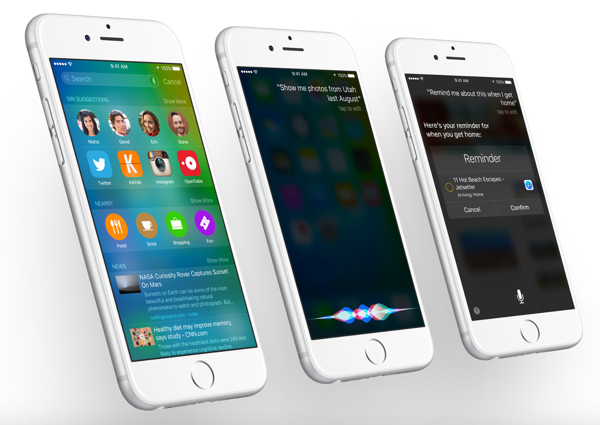 There’s also the recent release of an iOS 9.1 public beta which is bringing in reports that this particular version is in fact much more stable and fluid as compared to the final iOS 9.0 release. Given this, it wouldn’t be a bad idea to skip iOS 9.0 and hold out for a final iOS 9.1 release – especially for owners of older iDevices.

Additionally, a video comparing the performance of iOS 9 and iOS 8.4.1 across all supported iPhones, also suggests that the former offers no significant performance improvements over the latter on newer devices, though the older devices like the iPhone 4s and 5 do receive a negative performance hit.

What about you and your installed devices? How has iOS 9 affected your iPhone or iPad? Have you noticed any performance related issues since the update? Or could you be one of the lucky ones who’s actually experiencing a noticeable improvement with iOS 9? Do let us know, in the comments section below.