In our continued quest to source all of the new features and quirks hidden within the depths of iOS 8 and OS X 10.10 Yosemite, many discoveries have been made over the past couple of weeks since the grand unveiling of Apple’s new software pairing at WWDC, and it’s fair to say that whilst some have been very encouraging, not all news has been good. Now, it would appear that the second-gen Apple TV is about to join the iPhone 4 on the list of devices missing out on further software updates, thanks to clues concealed within today’s software bump.

We already learned that, thanks to lack of Bluetooth LE support, quite a few Macs mightn’t be compatible with the new Handoff feature, which is a major part of Apple’s new “Continuity” initiative. As detailed in our original coverage, we’re not just talking about one or two Macs, either – many machines capable of running OS X Yosemite look set to miss out – including the Mac Pro model that continued to retail up until last year. 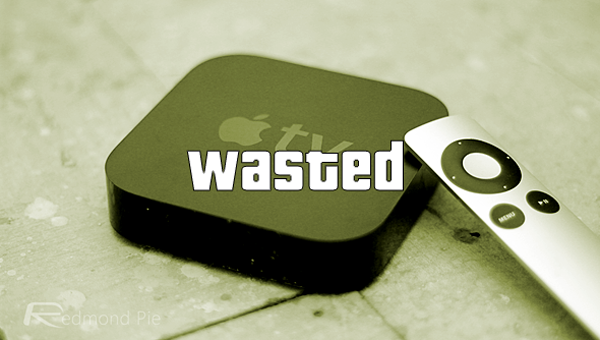 Now, Apple TV doesn’t quite follow the same version numbering as the mobile iDevice range, but it still runs on a flavor of iOS, and as such, the set-top often sees updates that correspond with those of the iPhone, iPad and iPod touch. The latest Apple TV firmware, for example, is 6.1.1, and is largely similar to the iOS 7.1.1 software of our more familiar iOS devices.

Along with the software similarities, the Apple A4 processor keeping the second-gen Apple TV running is almost technically identical to that of the iPhone 4, and with the iconic 2010 handset officially off the shortlist of devices getting iOS 8, it should come as very little surprise that the Apple TV 2 will also follow suit. 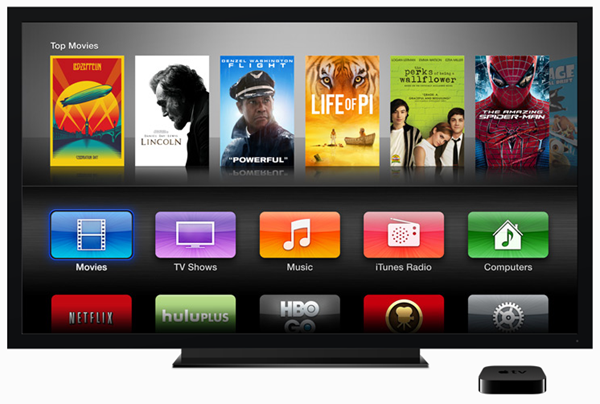 The current, third-gen model of Apple TV runs on the Apple A5, like the chip found within the iPhone 4s and iPad mini, among a number of other iOS devices. This version will continue to be in receipt of future updates aligned with iOS 8, but with rumors suggesting that Apple has plans for some new Apple TV hardware at some point in this year, is unlikely to remain as the company’s flagship device for too much longer.

Yes, it’s disappointing to see devices left behind. But at the same time, the technical shortcomings of the A4 processor render the 2nd-gen Apple TV a necessary sacrifice, and with the iPhone 4 on the way out, it was almost inevitable that this device would follow suit.