As regular readers may know I installed each and every iOS 7 beta on my iPhone. As if that wasn’t stressful enough, I also posted my thoughts on each new beta here at Redmond Pie and while the iOS 7 betas have obviously come to a close, that doesn’t mean that our beta adventure is over. Earlier today Apple made iOS 7.1 beta 1 available to testers. As a tester of various beta releases of apps, that includes me.

It’s pretty late and I’ve been using beta 1 for a few hours now. I’ve not had any issues so far, but then it’s only been around a handsome amount of minutes since the update finished so it’s not really been a good test of stability. Still, a few hours worth of stability is better than ten minutes of crashes, so we should be thankful for small mercies here I think. 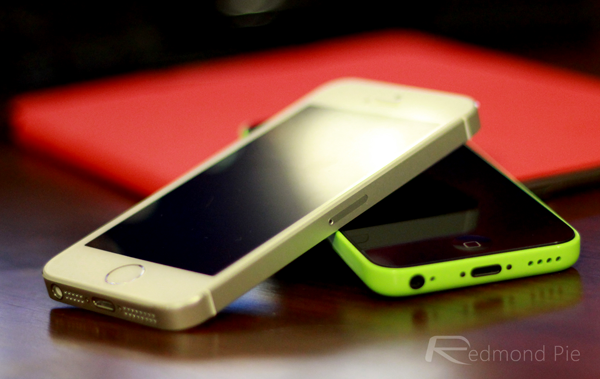 As for things that I have noticed off the bat, it’s pretty safe to say that iOS 7.1 beta 1 is faster than its previous incarnations. As was the case with each new version of 7.x, iOS 7.1 appears to have had the time it takes for animations to complete tweaked. This is particularly noticeable when invoking the Control Center panel, which now flies upwards with a distinctly springy feel. Closing out of apps and multitasking feels faster now too, again due to what I perceive to be a collection of shortened animations and transitions. I’ve not timed anything and this is all far from scientific, but to coin a Mac phrase that has become something of a meme, iOS 7.1 certainly feels ‘snappier.’

More tangible changes are the new Yahoo! and flickr logos here and there.

The Camera app now has an Auto HDR mode that, if I’m honest, I don’t really understand yet, and is something which you’ll only find on the iPhone 5s. Did I mention it’s only been a few hours?

Fans of the black keyboard will be pleased to hear that a new accessibility option means that the white version can now be eschewed in favor of its black alternative throughout iOS. 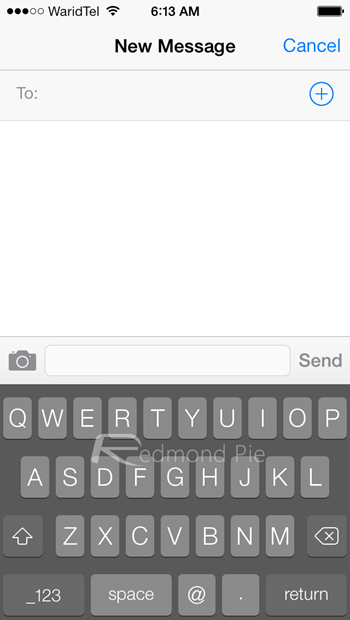 Other accessibility enhancements allow extra contrast to be applied to things like folders and the dock, too. ‘Reduce Transparency’ and ‘Darken Colors’ are the two new option added under Settings > Accessibility > Increase Contrast 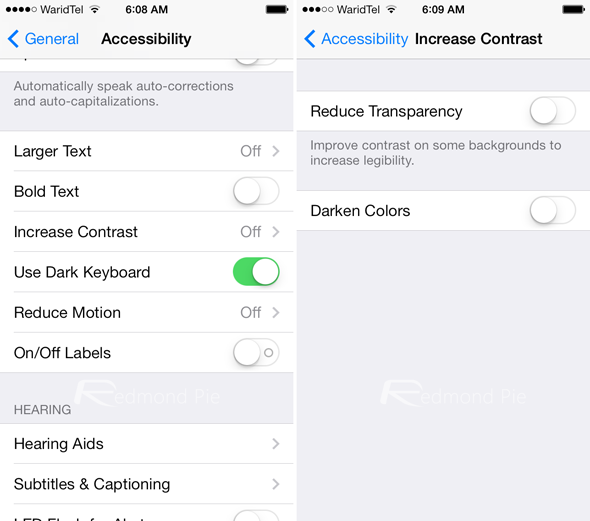 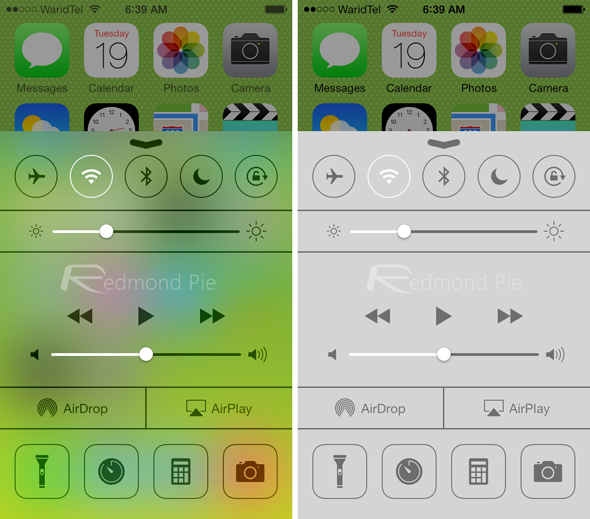 You can now upload all the burst shots right to your Photo Stream, something which iOS 7.0.4 doesn’t let you do, or any iteration of iOS 7 for that matter. And again, this is an iPhone 5s specific feature. 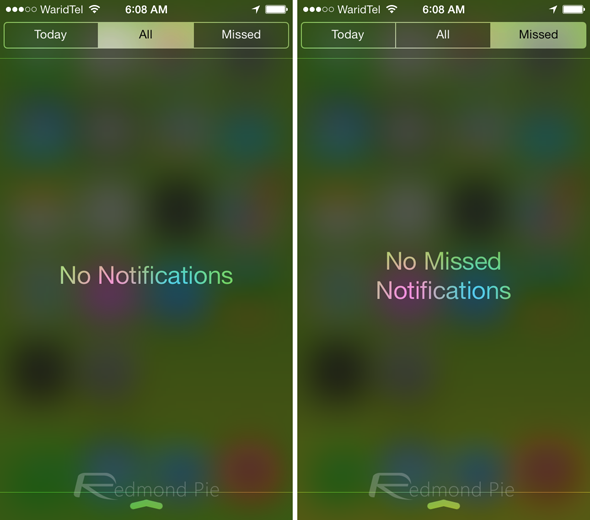 Remember the tweaked ‘Reduce Motion’ animations added in iOS 7.0.3?, well when turned on, those new fade animations now apply to Multitasking animation too starting from iOS 7.1.

All in all, I’d take iOS 7.1 just for the smoother and quicker animations. It’s still super early days for iOS 7.1 though, and with the beta not expiring until January we’ve got plenty of time to get to know it unless Apple starts pushing new betas – or the final release – before then. With beta 1 we’ve got a good start, and with numerous bug fixes beneath the hood we should be in for a good update this time around.

Oliver Haslam and Uzair Ghani contributed to this post.