Apple has today announced that it will be adding a new feature to iOS 12 which has the potential to save lives thanks to its ability to give 911 dispatchers accurate location data when a 911 call is made.

The feature, which will only be available to those in the United States and will not hook into international emergency services, will be powered by RapidSOS’s IP-based system and will securely provide call centers with Hybridized Emergency Location Data by pulling data based on proximity to WiFi access points and cell towers. GPS location data will also be used. 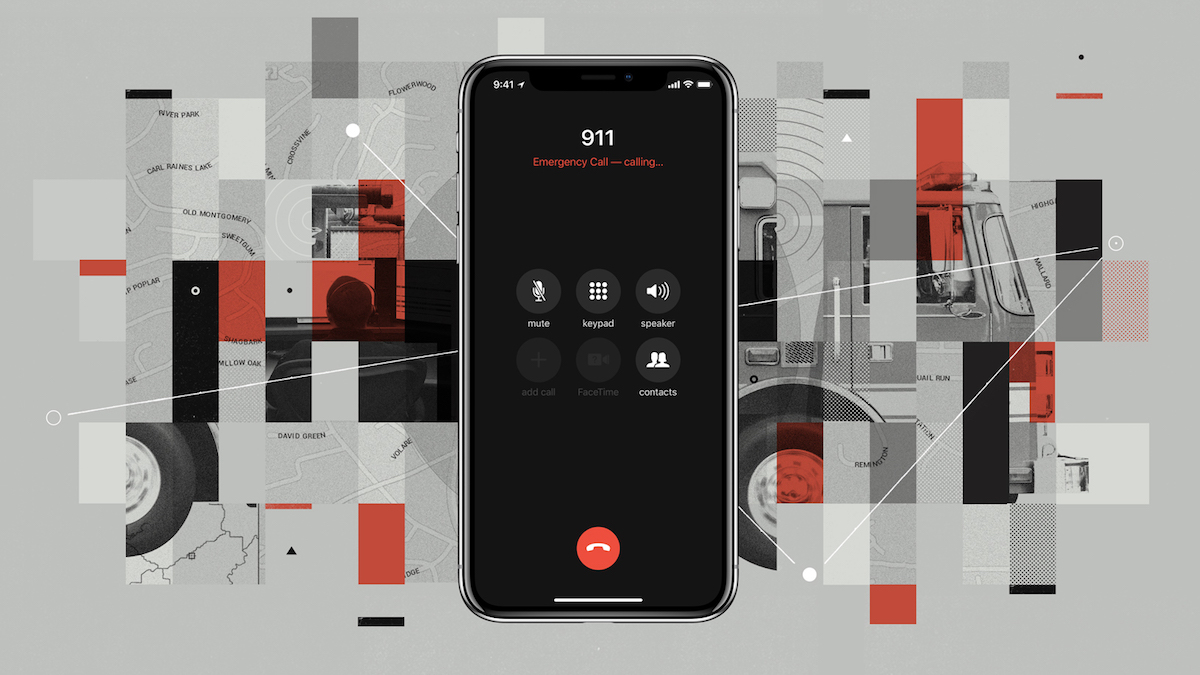 “Communities rely on 911 centers in an emergency, and we believe they should have the best available technology at their disposal,” Apple CEO Tim Cook said in a statement released via Apple’s press department. “When every moment counts, these tools will help first responders reach our customers when they most need assistance.”

The existing system that is in use was originally designed for use with landlines in the 1960s and with around 80% of emergency calls apparently coming from mobile phones it is clear that a new system is required in order to potentially save lives.

In fact, according to the FCC as many as 10,000 lives could be saved each year if the improved system allowed emergency respondors to arrive just one minute quicker.

Apple’s press release also confirmed that the location data will only be available during emergencies.

In keeping with Apple’s focus on privacy, user data cannot be used for any non-emergency purpose and only the responding 911 center will have access to the user’s location during an emergency call.

This will all go online when iOS 12 ships to iPhones later this year, likely in September.