If you’re an iPhone or iPad owner who inputs a lot of text using the on-screen keyboard then you will hopefully already be very familiar with Trackpad mode, because it’s pretty awesome indeed.

In its current state as of iOS 11, iPad owners can activate Trackpad mode by pressing on the keyboard with two fingers while iPhone owners are limited to a 3D Touch gesture. 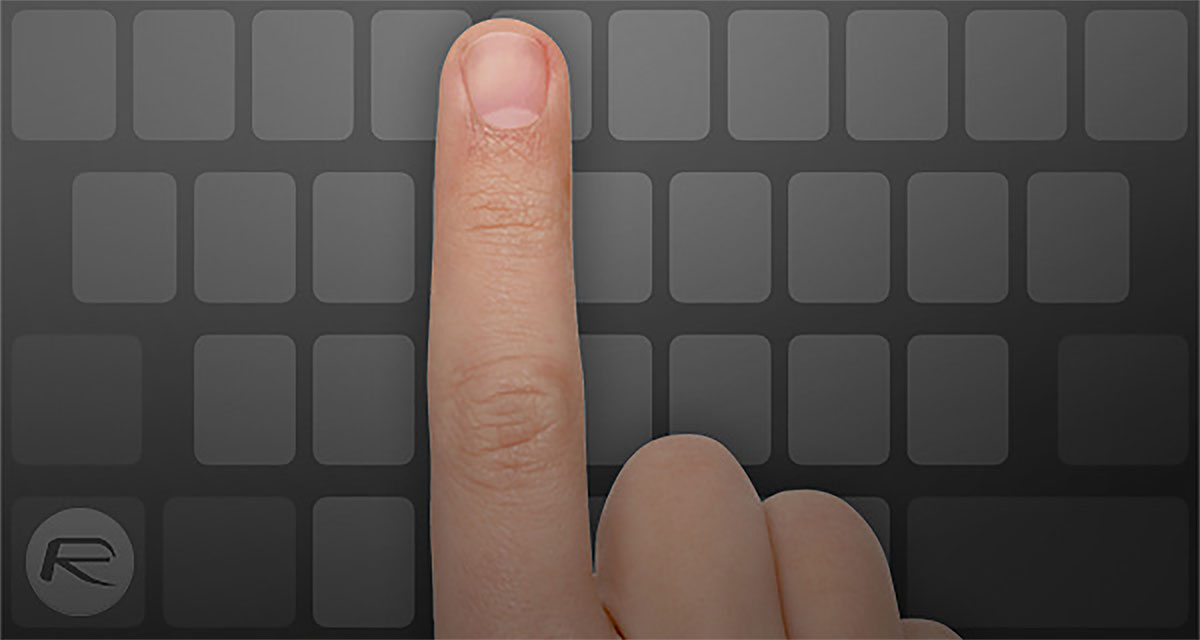 This obviously has the knock-on effect of meaning that iPhones that do not have 3D Touch capabilities cannot use Trackpad mode, but thankfully as of iOS 12 it looks like this is going to change.

As users of the recently released iOS 12 public beta or developer beta 2 have spotted, pressing and holding on the iPhone’s keyboard will kick it into Trackpad mode as if they had used a 3D Touch gesture.

This works on all iPhones however, meaning anyone can get that Trackpad mode goodness no matter which iPhone they own. Once the keyboard changes into Trackpad mode, users can move their fingers around the area where keys would normally be in order to move an on-screen cursor through a field of text. It’s quite magical, and super useful if you find yourself having to move through chunks of text often.

However, it’s not all good news. Users of 3D Touch-enabled devices can press on their screens a little harder to allow the selection of text but unfortunately that feature does not yet appear to have received a non-3D Touch equivalent gesture in iOS 12. 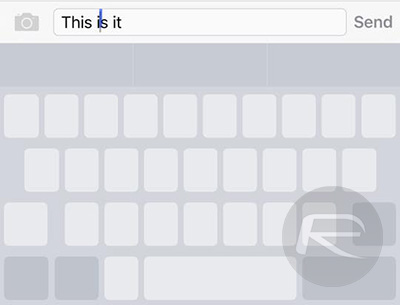 This may of course change in future beta releases so we have our fingers crossed there. Those with 3D Touch iPhones may also prefer the tap and hold method too, so hopefully the option will be there moving forward.