Independent developers have a finite amount of time in which to put together their smartphone apps, and they obviously want to get the maximum return on their work. Taking their Android apps and porting them across to iOS is certainly a time consuming practice, assuming the particular developer has the technical know-how to do the work.

One such open source project hopes to break down the barriers of porting apps from Android to iOS, and it’s called ‘In The Box’. 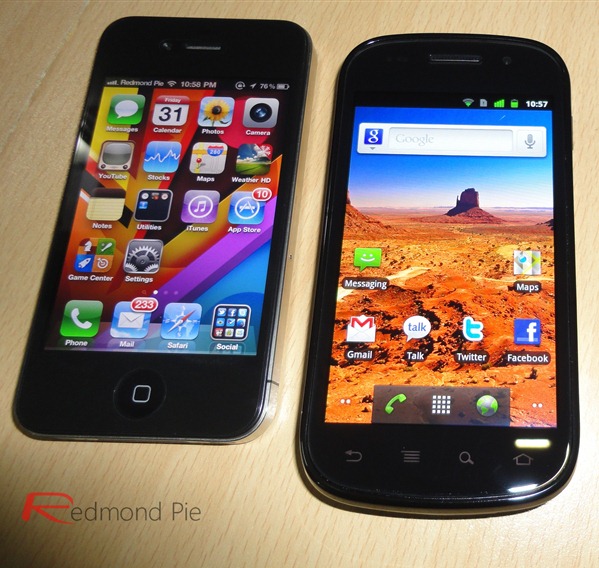 Apart from the rather odd name, ‘In The Box’ is an interesting idea. Using the Dalvik virtual machine from Google’s Android operating system, apps are able to use tools provided to applications designed for iOS. The theory here is that Android apps will need little work to make them ready for submission to Apple’s App Store.

As RWW points out, the process isn’t as easy as it could be right now with a good understanding of both operating systems and their particular nuances required to port applications from Android to Apple’s OS. Even the video on the project’s own web site showcases a simple ‘Hello World’ app. The decision not to use an actual Android Market app as a sample is perhaps telling.

While the porting process may not be as smooth or as easy as hoped right now, nobody can deny the idea is indeed a good one. Anything that gives developers more time to code great apps instead of spending time writing the same one twice is a good thing – we just hope development can get this particular tool where it need to be ASAP.