If you’ve ever used an iOS device or a Mac recently, then you’re probably aware of iMessage. Apple’s instant messaging service is a fantastic, free-of-charge way of communicating between compatible iOS devices like the iPhone and iPad, but it looks like the Android world is also getting involved. The iMessage Chat app is now available as a free-of-charge download from the Play Store, and if you trust the word of the security conscious, then it probably represents one of the best and most negatively efficient ways to compromise your Apple ID.

The app aims to appeal users by promising them the ability to send and receive iMessages from their Android driven device. By design, Apple does not push out official versions of iMessage that allow users of other operating systems to make use of their messaging protocol, but it’s easy to see why an app of this nature would definitely appeal to Android fans. However, when something seems too good to be true, then it usually is. Security researchers and respected developers within the iOS community have already expressed their concern over the iMessage Chat app and explicitly recommend giving it a miss. 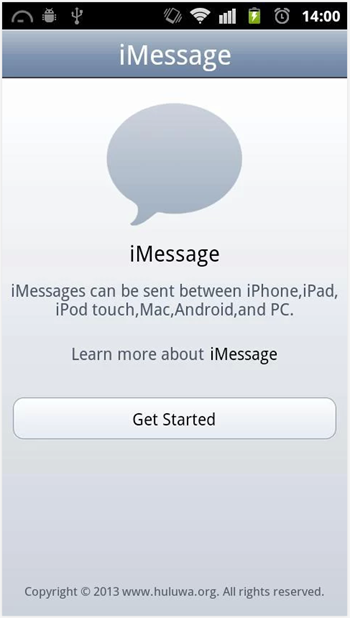 It is worth reiterating, that although, the developers behind this creation have gone through the trouble of attempting to replicate the look and feel of iMessage, but this app is not in any way affiliated with Apple. Respected developers such as Steve Troughton-Smith and Adam Bell have already publicly stated through their Twitter timelines that they don’t trust the app. Jailbreak legend and Cydia creator Jay Freeman has also taken to his Twitter and Google+ pages to elaborate on the iMessage Chat app for Android and the way that it handles the user’s data. 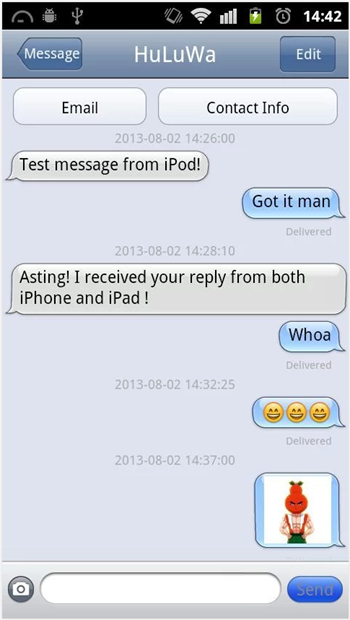 A number of sources have confirmed that the app does what it it advertises by making iMessage cross-platform. It’s also been confirmed that the app does directly communicate with Apple’s servers. However, in Jay Freeman’s explanation via his Google+ page, he notes that all of the user’s data is also sent to and processed by servers located in China. This is not only extremely concerning from a user account integrity point of view, but it also means that Apple “can’t just block them by IP address”. 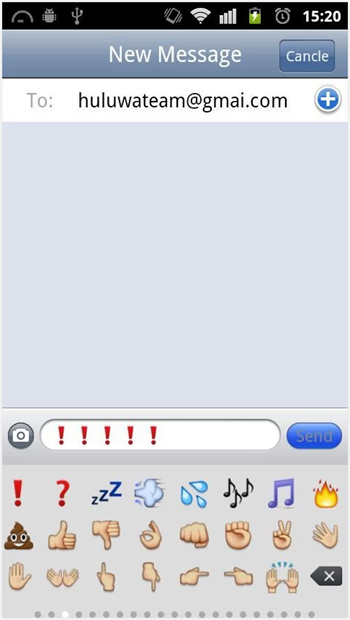 There’s nothing concrete to suggest that the developer of the iMessage Chat app has malicious intentions, but given the information that we already know and the availability of things like WhatsApp messenger, it would make sense to stay clear of this one.