Quite a few months ago, we learned Google could be plotting to release a bunch of Nexus branded devices this fall (as many as five), and the way rumors and speculation have been flying around with regards to a number of would-be Nexus OEMs, that forecast is looking more and more on the money. Sony is the latest company to join the rumor mill, and its supposed "Nexus X" device has now allegedly been spotted in the wild.

As you can see from the images below, the design is one of quintessential Sony, and although the back cover doesn’t quite look the part (here’s to hoping – if it is a real leak – the back will be sliced and molded to a more agreeable form factor), the fact that it’s a Sony build will undoubtedly get the Nexus fans salivating.

Indeed, the release of a Sony Nexus device could be – dare I say it – pretty epic, and although there have been one or two rumors pointing to a Nexus offering from the Japanese consumer electronics juggernaut, this is (possibly) our first real glimpse of the handset.

The PlayStation maker has enjoyed relative success on the Android scene with the gaming-focused Xperia brand, although Samsung has outnumbered all manufacturers in terms of units shifted of devices running Google’s fore-running mobile operating system. A Nexus device, however, changes things spectacularly, and although LG looks set to be crafting one of the purported handful of Nexuses, you have to feel a Sony offering as being the likeliest to carry the flagship title. 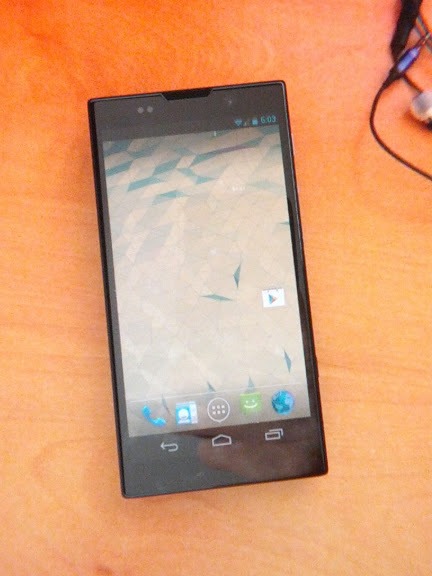 Of the snaps, which have emerged via a Picasa account registered to Mutul Yeter, I’m personally not too convinced of their legitimacy, but I wouldn’t say they prove or disprove anything either way. It may be nothing more than a prototype of another product line, but a Nexus from Sony would make a great deal of sense not only for the company itself, but also Google. 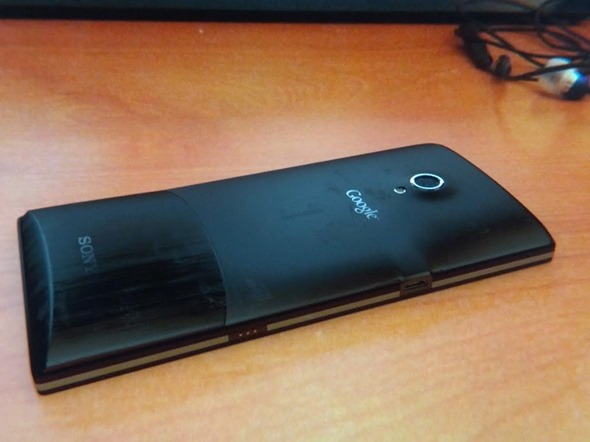 What do you think – is it the real deal? More importantly, does the prospect of a Sony-manufactured Nexus smartphone lure you towards purchasing one over, say, a Windows Phone 8 device?