The HTC One M9 is in the works to succeed the popular One M8 smartphone we saw release earlier this year, and where this news should hardly be treated as a surprise given every major manufacturer’s tendency to plan for the next-generation of its flagship device, it is the purported leak of information on the insides of the device that is making news, along with a possible arrival of an HTC One M9 Prime.

Just over a week ago, we came across a few concept images of the upcoming coveted One series device from HTC, with some slight insights into the hardware as well. New details are coming in from the Chinese website MyDrivers, claiming that at the heart of the device will be a Snapdragon 805 chipset, with the display being Quad-HD (2560 x 1440) at a massive 5.5-inch mark. The phone will be carrying a 16MP rear-facing camera with optical image stabilization (OIS). As for the storage, we’re looking at a 64GB or 128GB configuration. 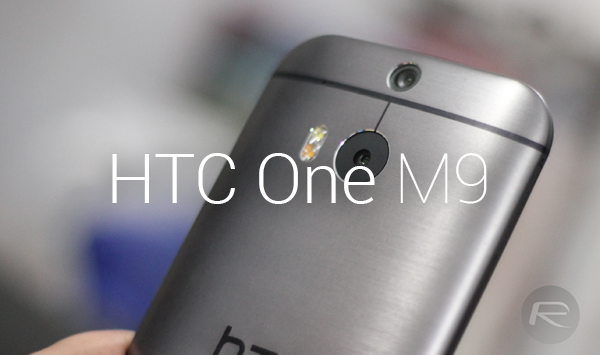 Still no real word on the looks of the phone – even though the concept images are pretty slick – the hardware specs do seem very standardized, apart from the storage options. While the addition of OIS to the camera should not be something to be speculated about given the much improved photo results the technology can help with, whatever happened to HTC’s UltraPixel approach?

HTC had just dropped Beats as an audio partner for its One series, starting with the M8, in favor of its own BoomSound which, according to plenty of users, has further improved the audio on the phone. Now new reports are coming in of Bose being looked at as a possible partner for marketing the device’s front-facing speakers, but as for the audio drivers or anything software related, we’re not sure if Bose will be involved in all of that. 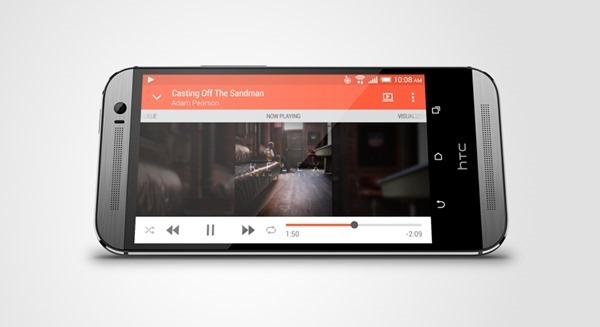 As for the M9 Prime, just think of it as the Prime lineage of Transformers. The device will most likely be a juiced up version of the M9, and I want to say with a bigger screen to really make an impact, but how much bigger than 5.5-inch will HTC want it to be really?

What’s your take on the HTC One series? Would you want to buy the new M9 or M9 Prime when it’s released, and why?