You can always tell when a smartphone maker is starting to get a little worried about its flagship releases when it starts to publish new TV spots that not only bash the competition, but also manage to make as little sense as possible while doing it. Samsung is usually the king of such things, and we have TV ads from the Korean giant to prove that notion, but it’s not a trait that is exclusive to the Galaxy S maker. Far from it in fact, with HTC also capable of pushing out some truly awful advertisements.

Take the current trio of TV spots that HTC is using to peddle its HTC One M9 handset as Exhibit A, B and C because they not only tick the box of having a go at poking fun at Samsung and Apple but, unfortunately, also make little sense whilst doing it. 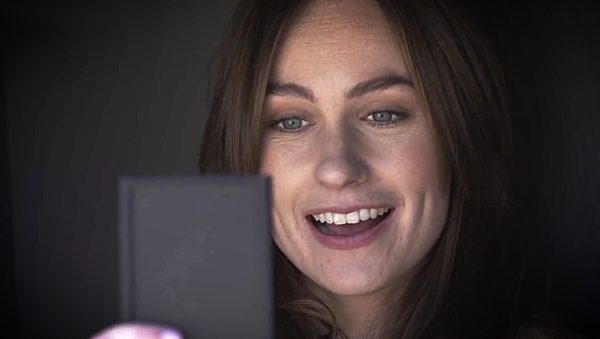 The three ads revolve around three blind tests, with selfie, sound and speed being the three tentpoles that HTC decided would be good to base an advertising campaign on. The three videos involve the HTC One M9 being put through its paces against Samsung’s Galaxy S6 and Apple’s iPhone 6, with the whole thing supposedly being a round of three blind tests. We’re not sure we believe any of that, but it’s clear that the HTC phone comes out on top – at least in the version of the story being told by HTC, that is.

Oh, and for some reason there are Morphsuits involved as well. Honestly.

HTC has long been struggling to compete with Apple and Samsung, with each new phone coming out of its stable being dubbed as the one that is going to change everything for the once popular smartphone maker. Now struggling to keep pace with the market leaders, ads like these are unlikely to make too many people opt for a One M9 over an iPhone 6 or Galaxy S6. Still, we’re sure someone had fun prancing around in those Morphsuits suits, so it’s not a complete wash.

Take a look at the TV ads yourself and you be the judge. We’re sure you’ll end up with one eyebrow raised beyond physical capacity.