How To Use The Xbox 360 Controller With Mac For Gaming

Gaming on a Mac has been stale until recently, with so many titles being pushed out onto the Mac App Store, developers are finally realizing the potential a Mac holds when it comes to gaming.

The Mac hardware and the underlying operating system is becoming popular for a lot of reasons. The diversity and power of the platform is certainly up there. It is no coincidence that Apple always seem to have a game developer with them at their press events, and if you check out the gaming section on the Mac App Store, you’ll find that publishers are taking the opportunity to get their creations into the public eye. 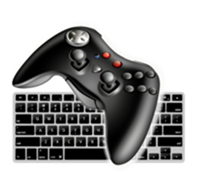 Additional platforms and services like Steam and EA’s Origin are also pushing out multiple games to users, ensuring that OS X is fast becoming known for allowing users to play powerful games.

Rather than bashing on that keyboard and frantically clicking away at the Magic Mouse, what are the alternatives? Quite frankly, a Mac is never short of third-party hardware these days, but dashing out a few bucks for a decent gaming controller can be a hard chore for some.

But what if you already have a controller lying around with you? Wouldn’t it be cool if you could just plug it into your Mac and start playing?

Enter: GamePad Companion app for OS X. A rather simple and nifty app available over at the Mac App Store which lets users use a USB-based gaming controller with their Mac.

Have the Xbox 360 wired controller – or any other USB compliant gamepad – lying around? No problem, GamePad Companion has you covered. In short, GamePad Companion makes using USB gamepads with your Mac a simple plug-and-play affair. 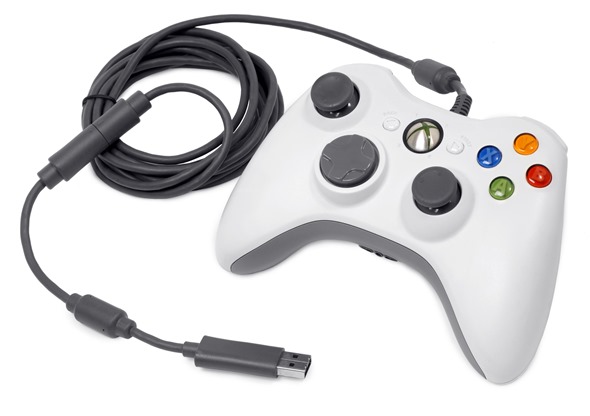 Any controller that complies to the USB HID standard is supported. So if you have a wired controller lying around already and don’t feel like spending a few extra bucks on purchasing specially tailored hardware for gaming, then GamePad Companion is something which you should definitely check out. For a price of just $7.99, it’s a one-time freedom denied for any gamer looking to use an already-lying around USB controller on their Mac.