How To Use CarPlay On iPhone Without External Display Right Now

CarPlay, Apple’s in-car flavor of iOS, was first announced way back at the Worldwide Developers Conference of 2013, and only with this year’s iOS 7.1 did iPhones finally see support for the feature. But while users can now enjoy CarPlay integration provided that their infotainment system is supportive of it, the specialized interface is not something that users can access outside of their cars; or at least it wasn’t meant to be until said software was preparing to be bundled up and released as a jailbreak tweak.

For those unfamiliar with how CarPlay operates, iOS devices are only treated to the system’s console, meaning that an iPhone can enjoy seamless integration with CarPlay for a number of mainly voice-activated features, but the actual software seen on the display inside a car remains a separate entity. 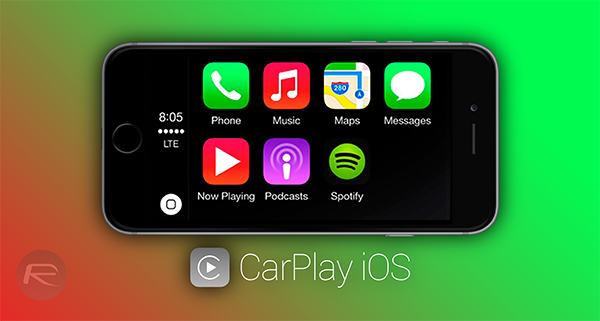 The idea of emulating CarPlay on iOS was one first introduced to us by developer Adam Bell, who demonstrated his progress on such a project last month. Since then, however, another dev has bundled something apparently similar in the form of the CarPlay iOS tweak, and released it to the BigBoss repository. 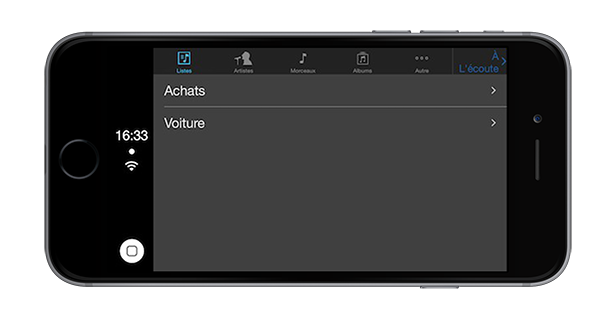 The app, which, once installed, can be found via a home screen icon, provides a fairly bare-bones experience at present, including only the Music and Now Playing app, but does a pretty good job of imitating said apps in CarPlay mode.

At the time of writing, CarPlay features enabled from this tweak are very limited, but the developer has promised that future updates will bring all of the CarPlay features, along with support for English language. 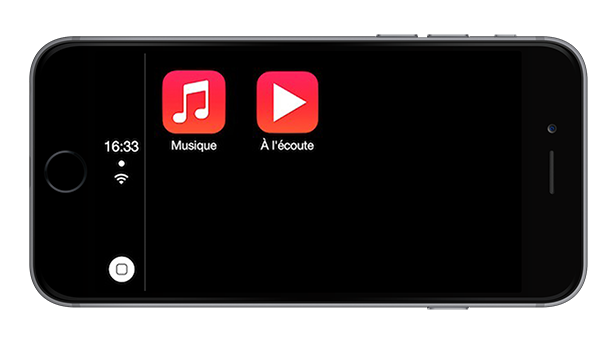 According to Adam Bell on Twitter, this is not a bundle of his work which he released on GitHub, and CarPlay iOS is an entirely different price of work for iOS devices, but if you find the idea of CarPlay-esque software running on your iPhone to be particularly interesting, then the tweak is available to download completely free of charge via the BigBoss repo.

Let us know in the comments section what you think about the work done by the developer.