I think that the jailbreak community has already excelled itself in terms of the quality and sheer tenacity of the tweaks we’ve seen since Pangu8 was rolled out last month, and with seemingly no end to how iOS can be manipulated, one ambitious developer has begun a project to port the external CarPlay software onto iPhones and iPads. Essentially, instead of using a standard infotainment system, a user would feasibly be able to mount their iOS device and use that as the complete in-auto CarPlay system, and although it’s quite buggy and not yet ready for prime time, it’s very promising indeed.

CarPlay was announced all the way back at the Worldwide Developers’ Conference of 2013, before iOS 7 had even manifested itself, and what was initially named as iOS in the Car became a fully-fledged feature with iOS 7.1 earlier this year. Since then, a number of major vendors of in-car sound systems including Pioneer have been rolling out their aftermarket offerings, and this is allied to the swathes of manufacturers looking to integrate Apple’s new infrastructure as standard.

But despite Apple’s efforts, there’s no doubt that, say, a mounted iPad Air or iPad mini would pose an appealing prospect as a CarPlay display, and developer Adam Bell has sought to make this a reality. He’s already started porting the software through to run alongside iOS, and although it’s a whack-a-mole of bugs and imperfections as you’ll see in the below demonstration video, it’s nonetheless very exciting.

The fact that Bell’s project is open-source and free will allow like-minded folk to dive in an help to further the project as time progresses, and while the CarPlay console has been a stock feature since the aforementioned emergence of iOS 7.1, the ability to install the main bulk of the system alongside or over iOS would be a real step up.

The video and images offer a brief taster of things to come, and we’ll be tracking Bell’s progress as he hopefully gets around to releasing it. 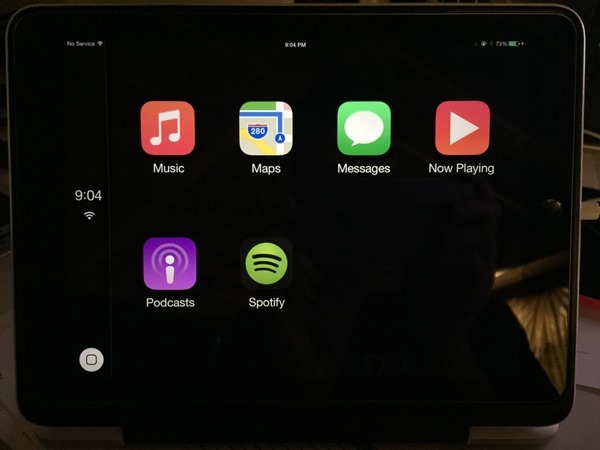 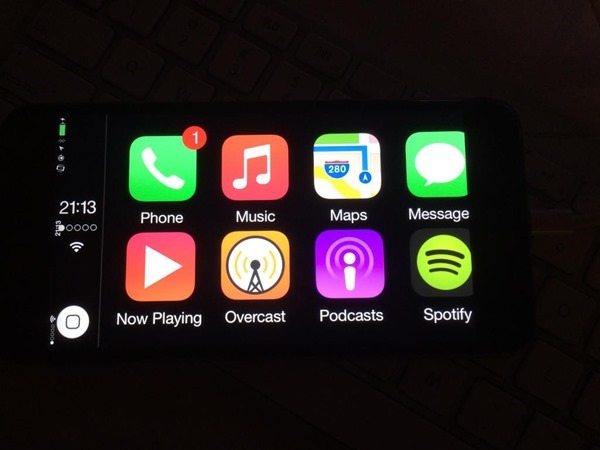 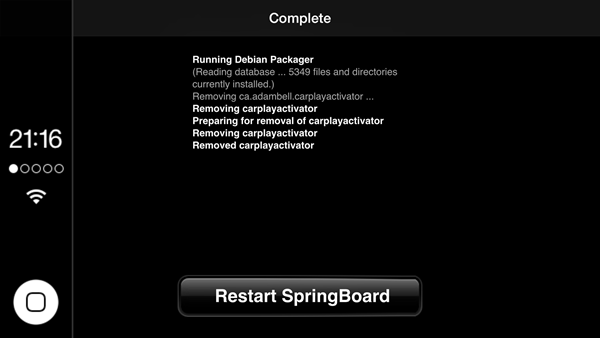 As soon as it does hit the Web, we’ll be sure to let you guys know, so stay tuned to our coverage here!