How To Use Native Screenshots Utility In OS X To Easily Take Screenshots, Upload, And Share Them In Seconds

Some of the most useful applications on the Mac and iOS devices are ones that seem to be simplistic in form, but ultimately end up offering a service or solution to users which can be used time and time again. A lot of people purchase or download an application which offers a one time solution to a problem and then delete it from their machine or device, but the apps which offer a consistent feature set are generally the ones that are used repetitively. 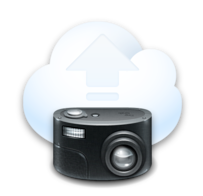 One issue that I have always encountered when using a Mac, is the complexities surrounding taking a screenshot. Obviously Mac OS X has the built in Grab application which allows screens to be captured, but like a lot of users, Grab just doesn’t fulfill all of my screen capturing needs. A relatively new application on the Mac App Store, called TinyGrab, aims to fill that void and enters into a category in which it finds itself competing with the likes of CloudApp and Droplr. 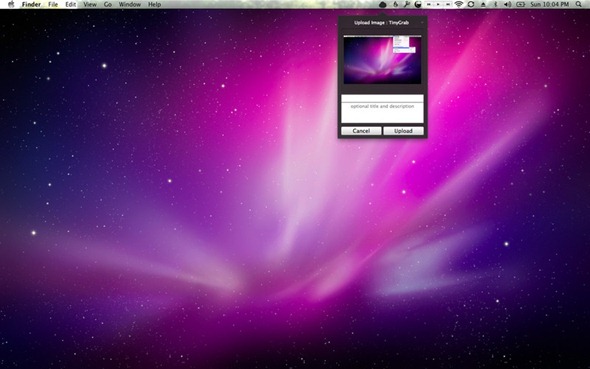 TinyGrab is a simple Mac app which allows screenshots to be captured and uploaded to a user’s control panel for easy access and easy sharing with friends, colleagues or clients. When a screenshot is capture, a custom URL is generated allowing the image to be easily shared by any chosen method, and depending on the selected preferences, the screenshot can also be downloaded directly to a local folder. While I have used apps of this nature in the past, there always seems to be something simple missing but TinyGrab seems to cover all bases by offering a simple screenshot solution coupled together with a comprehensive settings and personal user panel.

TinyGrab can either operate by taking a custom sized screenshot of the Mac screen, or by uploading an image to the service from a folder on the machine and comes installed with the following features:

After using TinyGrab for a few hours, it certainly seems to have all bases covered when it comes to the relatively simple world of screenshot taking and has permanently replaced the Droplr service for me. The fact that it can be used to simply grab a shot and save it to desktop, or in a more advanced manner by adding notes and reminders to each image via the control panel is a great feature and sure to be one that brings the users in. TinyGrab is available as a free of charge download for Mac OS X from the Mac App Store with a free basic account being required to use the upload service.

TinyGrab is also available on Windows and iOS.