How To Use Any Third-Party Remote With Apple TV

Let’s not beat around the bush – the Apple TV remote is a pretty poor imitation of how a remote control should function. Sure, it’s nice and slim, but for me, the minuscule form factor only makes it easier to lose down the side of the sofa. Suffice to say that I, like many Apple TV users, tend to use an iOS device for the purpose of controlling the set-top, which makes for a much more enjoyable experience overall. While using iPhones and such for remote controlling is nothing particularly new, what you may not have known is that you can also train Apple TV to use ordinary third-party remotes, and below, we’ll show you how to do so.

It’s one of those features that, despite existing, few people are actually aware of, and although you may assume that some sort of hacking or modding would be necessary to get a third-party remote up and running with Apple TV, it’s actually supported officially. 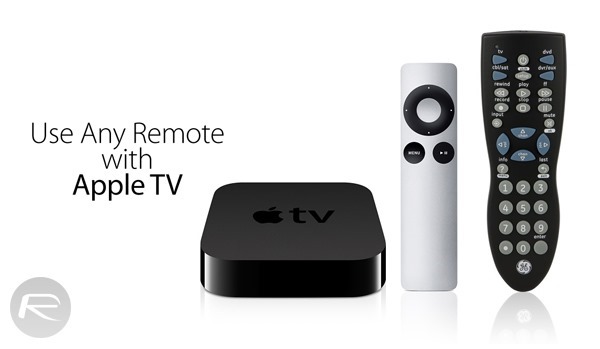 Below, you’ll find the step-by-step tutorial on how to connect a third-party remote control with Apple TV. Follow closely, and in no time, you’ll be able to ditch the rather tedious Apple Remote for good.

Step 1: Using the Apple Remote that came with your Apple TV, navigate to Settings > General > Remotes. 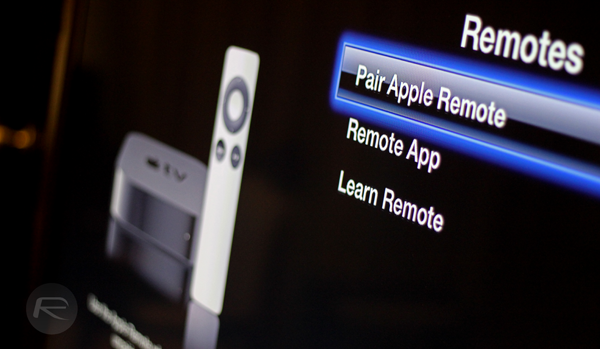 Step 3: Now, grab the remote you wish to hook up to Apple TV, and select / toggle to a setting that is not in use with any of your devices. So, for example, if you have a VCR setting on your remote, opt for that; unless, of course, you still happen to own a functional VCR. Essentially, you want to use buttons that aren’t being utilized elsewhere to avoid conflict.

Step 4: Finally, you just have to select the buttons you wish to replace each of the corresponding Apple Remote buttons with. To do this, press and hold the designated button on your third-party remote, and after a couple of seconds, it will be assigned to the Apple Remote button highlighted through the Apple TV interface. 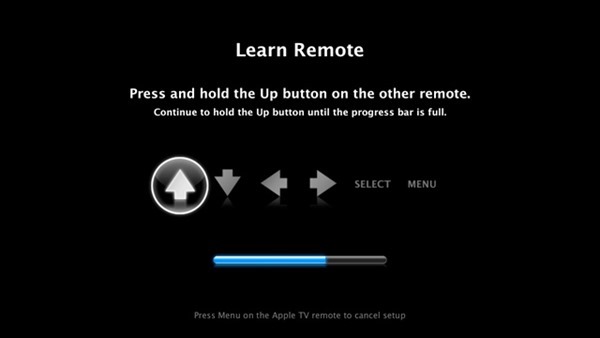 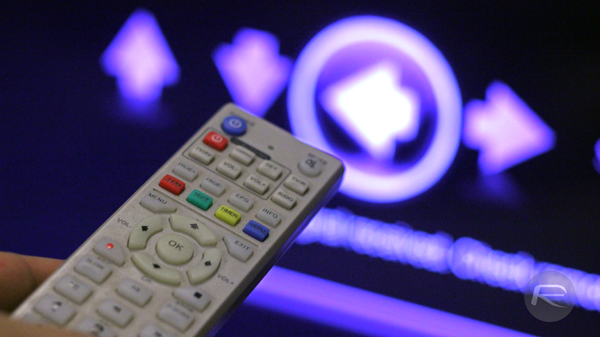 And that, as they say, is that. It’s a fairly straightforward process, and in no time, you’ll be able to use a more familiar, comfortable remote with Apple TV.