How To Stop Windows 8 Updates From Force Restarting Your PC

I’ve expressed my likelihood for Windows 8 from time to time, and it’s very true that I believe Microsoft’s latest desktop operating system is one of the best that has ever come out of the Redmond software giant. The aesthetics are remarkable, the feature set has been greatly improved, and the overall user experience is fantastic, to say the least. Microsoft has also taken care of most of the stability issues as well, and generally, the idea of making the Consumer Preview of Windows 8 available to public has really paid off well in favor of the world’s largest software maker. However, that doesn’t imply that Windows 8 is without its grievances and qualms, one of them being the inability to prevent the system from automatically restarting after installing an update via Windows Update.

If you’re using Windows 8 and have performed the usual software updates, you’d have encountered the not-so-unfamiliar-anymore screen telling you that your PC will reboot in a certain amount of time to finish the updates. There’s nothing wrong with it, until you discover that you cannot prevent this automatic restart. So, if you’re in the middle of some important work, well, tough luck my friend. Thankfully, there are some ways to prevent this from happening, depending on which version of Windows you’re using. 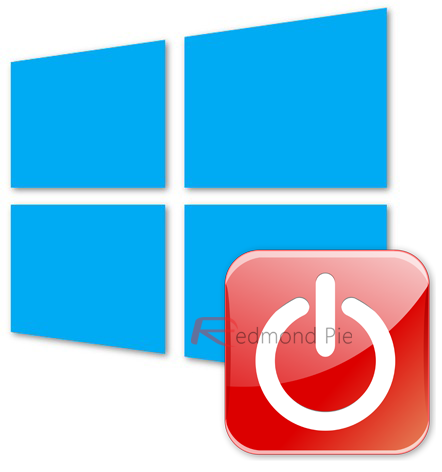 If you’re using Windows 8 Professional, then you have access to Local Group Policy Editor, which is the easier (albeit longer) route for achieving this.

Step 2: In the editor, navigate to this location: 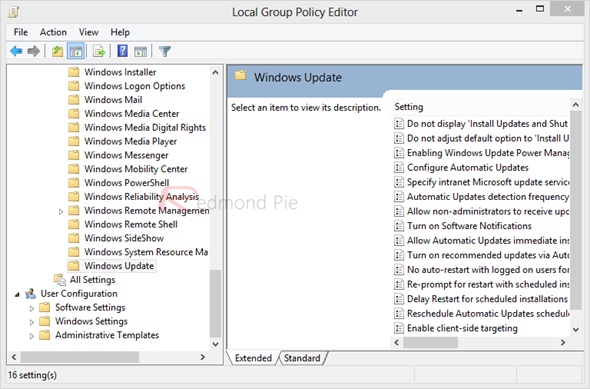 Step 3: In the right-side pane, locate this setting: 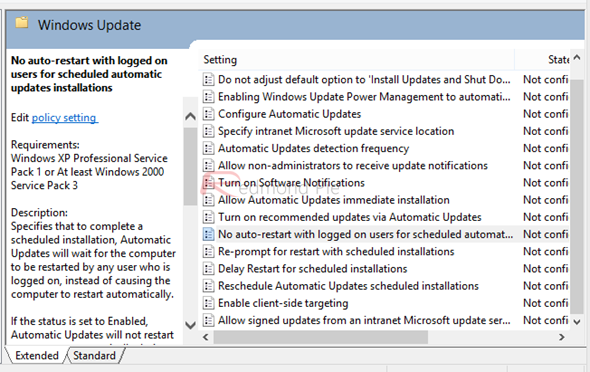 That’s it – the setting has been implemented. It’s advisable, however, to restart your PC once after doing this to ensure that changes have taken effect.

In case you’re running a version of Windows 8 that does not come with Local Group Policy Editor, the same can be done using the standard Registry Editor in Windows. For doing that, follow the steps below:

Step 1: Launch the Registry Editor by entering regedit in the Run dialog.

Step 3: Create a new DWORD here (32-bit) with the following name, and give it a hexadecimal value of 1.

Step 4: Reboot the system, and that’s it.

Both these methods achieve the same method, but cater to different versions of Windows 8, so opt for the one that suits you best.