How To Run Facebook Messenger On iPad In Native Resolution

Facebook has been one of the fastest growing social networks that ever existed, even if Google+ claimed a higher growth rate (owing to the fact that every Gmail user was potentially a user of Google+, but that’s a separate debate). One of the reasons Facebook has been massively and addictively popular, apart from the feature set that it brought to the social networking table, was the fact that the company has some of the best iOS apps out there, offering a smooth and near-perfect experience on the go. Be it Facebook’s official app, the Camera app, the Pages app, or the Messenger app, you can expect high quality and polish from the Palo Alto company.

Earlier, we brought you some interesting news with respect to the last app of the lot, i.e., Messenger. For a long while, it has been iPhone specific, despite the fact that the number of iPad users who’d like to communicate with their friends through their iPads, isn’t any less. It is now being rumored that Facebook is going to be announcing a dedicated iPad version of its famous Messenger app for iOS, during the company’s January 15 event. Now, with the latest information that we’ve received, it seems likely that the company might just go with giving a “Universal” status to the app instead of releasing a separate iPad client, thanks to the findings of the Italian blog BiteYourApple. 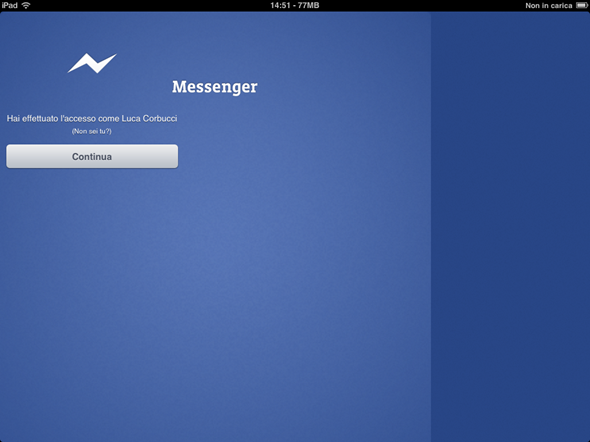 The folks over at BYA decided to poke around the existing Facebook Messenger app for iPhone, and found that, hidden within the code, was the ability to turn on the iPad mode for the app, making it fit to the larger screen natively, as opposed to the 2X zoom setting that the tablet offers for conventional iPhone-only apps. The complete instructions for doing so can be found at the source link below. And since the method requires modifying the IPA for Facebook Messenger, you’ll need a jailbroken iPad for that. 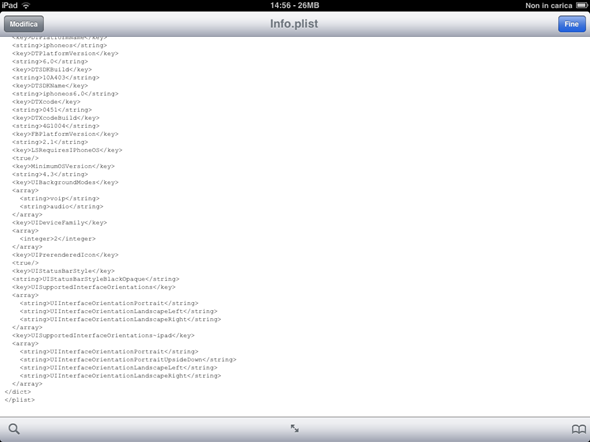 Considering that Facebook is likely to be releasing a natively-suited version of their Messenger app for the iPad in maybe just a matter of hours, it remains unclear as to how useful trying something like this might be at this point. Still, assuming that we’ve only been hearing rumors of such an app, it might come in handy to have a trick like that up your sleeve. We at Redmond Pie always appreciate a good bit of tinkering around, even if it’s about to become pointless.

(Source: BiteYourApple | Thanks to Luca Corbucci for the hat tip!)