You Can Now Lock Individual Apps In iOS 12, Here’s How

When we told you all about how to set up Screen Time and App Limits, we explained that it was mainly added to iOS 12 as a way of allowing users to both know how they are using their devices as well as limit how much their children are using apps and even categories of apps.

However, as a number of people around the internet have noted, this also finally gives us a way to protect apps with a passcode, something that is more of an unintended consequence rather than a main aim of the features 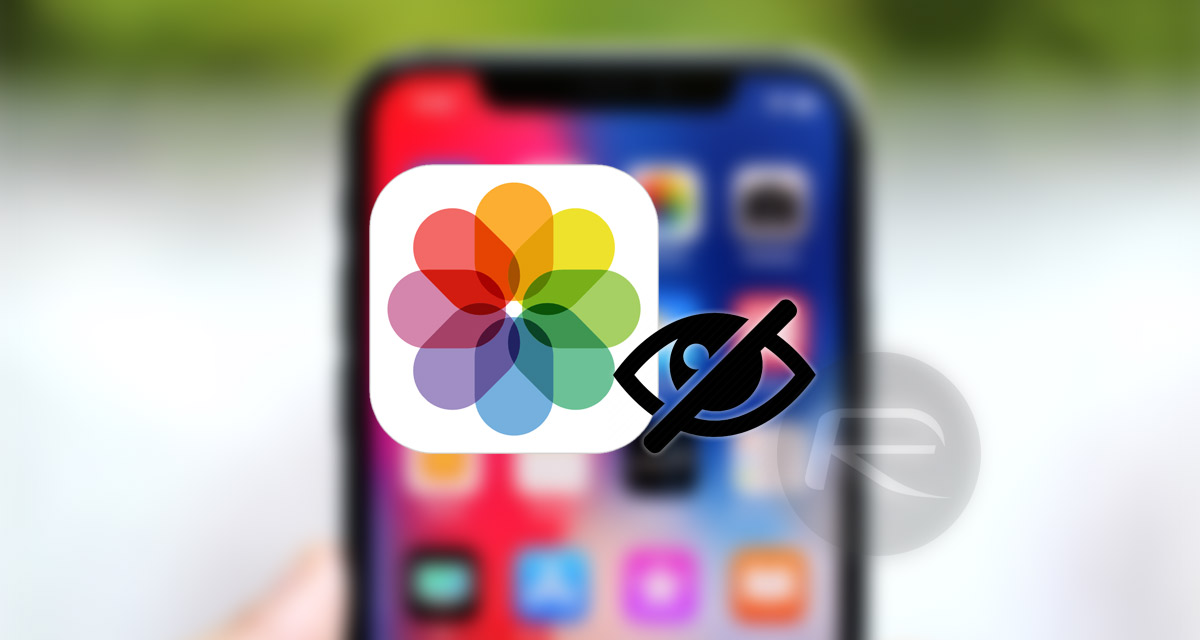 If you have an app that you want to protect, whether that is Messages, Photos or indeed any other app, then what you can actually do is set an App Limit for that app and have the timeout be a relatively low one. For example, if you want to protect your Messages with a passcode, you would select the Messages app, set a time limit of a minute and then simply open the app until iOS tells you that your time is up.

At this point, if users have a passcode set up in Screen Time settings (it is off by default), they will be asked to enter the code in order to access the app again, something that essentially protects that app and ensures that nobody who does not know that passcode is able to access it. If you have an app with information to keep private, this could be an easy way to do exactly that on iOS 12. 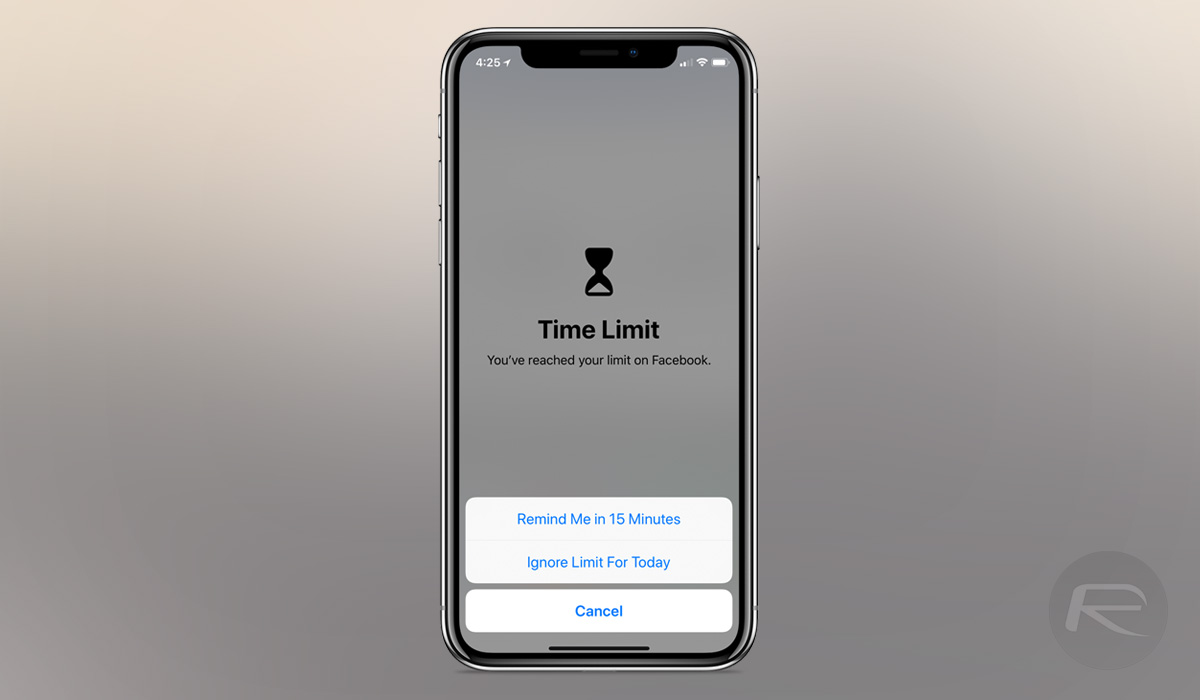 Of course, iOS 12 is currently going through its beta program and is expected to arrive this September alongside new iPhones so users only have three or so months to wait before they can try this out for themselves. 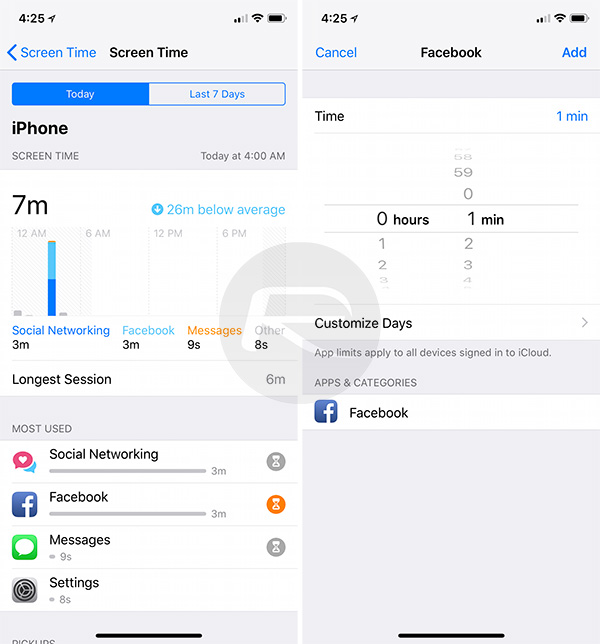 You can find a compete guide on how Screen Time and App Limits feature works by following our guide on it here: How To Use iOS 12 Screen Time, App Limits Feature.