The Android developer community is actively working on bringing Ice Cream Sandwich to older devices. Today, an early build of CyanogenMod 9 based on Android 4.0.3 has been released for the DROID 2 Global, and we’ve got a step-by-step flashing tutorial ready after the jump! 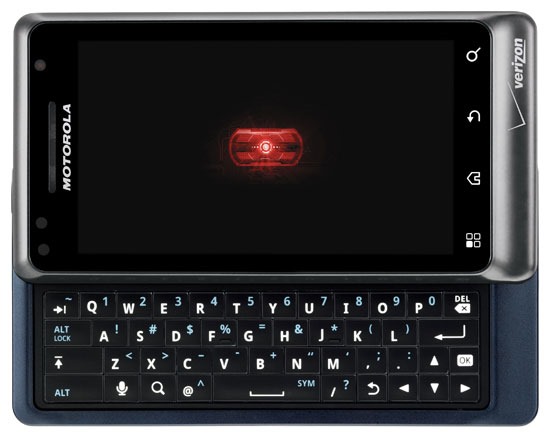 News of the custom ROM comes straight from XDA-Developers – a popular forum for Android enthusiasts, developers and modders– in the form of a thread posted by developer ngocha2006 in which they list the working as well non-working features of CyanogenMod 9 for the Droid 2 Global.

Since it is a alpha build, there are a few important features that aren’t working: camera, Market and data (EDGE/3G). These features will surely work in the future after more work is done on the ROM, but until then, this serves as a taste of CM9 only; it can’t be used a daily driver.

Step 1: Download CyanogenMod 9 for Droid 2 [MediaFire] and Google Apps [MediaFire]. Transfer both ZIP files directly under the /sdcard directory on your DROID 2; we will flash them in a later step.

Step 2: Reboot into ClockworkMod Recovery. You can either do this manually or from within ROM Manager by tapping on Reboot into Recovery.

Step 3: Once inside ClockworkMod, take a nandroid backup. This may come handy later on if you wish to revert back to your current set up.

If you followed the steps correctly, your Droid 2 will now boot into an alpha, unofficial build of CyanogenMod 9 based on Android 4.0.3 Ice Cream Sandwich.

For queries, check out the official thread on XDA.