The Nexus line up of devices has always received the prime cut of all that is Android, be it OTA updates, developer attention, mods and custom recoveries, root procedures and whatnot, and that, too, before the rest of the Android lot. This holds true not just for the smartphone showcase, but the tablets, too, since Google decided to enter that market itself. Generally, all the Nexus devices have been at the top of the Android food chain, as it was at the times of their respective releases. Their Achilles’ Heel, however, has always been their cameras, where the units mounted atop the Nexus devices were either inadequate or low performing, resulting in a loss of the battle in the mobile photography arena. Indeed, even mid-range droids had a better camera sensor as compared to the one built into, say, Galaxy Nexus.

With Nexus 4, Google has upped the bar a notch. Not only is the smartphone snapper much more powerful and comparable to high-end flagships, but with Photo Sphere, the software department has also taken an uplift. Then, you get 1080p HD video recording at 30fps, which is what most high-end devices provide. Hence, Nexus 4 has one enviable camera, and Google and LG have made sure to capitalize on that. That nevertheless nowhere implies that there isn’t room for improvement, and that’s what XDA member mohit1234 had in mind when he decided to come up with a method to increase the LG Google Nexus 4’s camcorder bitrates for both audio and video for better output.

Just to put things in perspective, Nexus 4 records video by default with a bitrate of 12Mbps, combined with audio sampling at 96kbps. Both of these can be safely increased to 20Mbps and 284kbps for a much better video quality on the smartphone, and this guide will show you how.

It is advised that you take a Nandroid backup before trying this method. We cannot be held responsible for any damage to your device as a result of following these instructions. 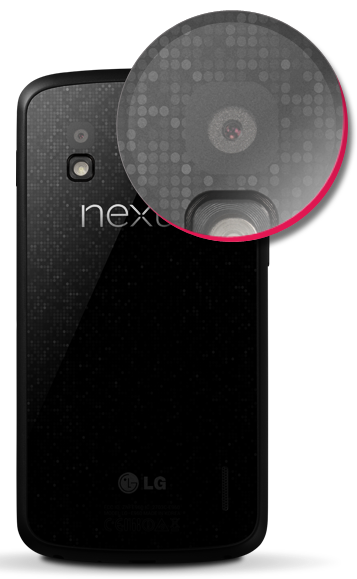 Step 1: Mount your Nexus 4 file system as RW using the file explorer of your choice.

Step 2: Browse to /system/etc folder on your device, and locate the file named media_profiles.xml. Load the file in any text editor.

Step 3: Scroll down the XML to locate the following lines of code under <CamcorderProfiles cameraId="0">:

Step 5: Save your changes and reboot the device.

Doing so will change your Nexus 4’s video recording bitrate to 20Mbps, along with boosting audio capture to 284kbps for much better sound. 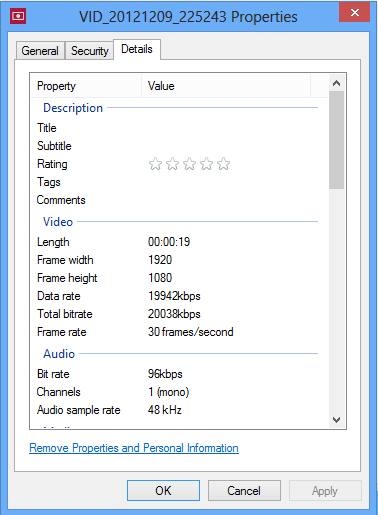 For more details and troubleshooting, as well as a recovery-flashable ZIP for these changes, head over to the source link below.