How To Get iOS 7 Beta Home Screen Launcher On Android

The red hot news in the world of smartphones right now is what Apple is doing to redesign its iPhone and iPad software, with iOS 7 proving to be quite the change from the norm. Placed in charge of iOS less than a year ago, Jonny Ive has overseen the biggest change in an operating system we’ve seen since we first got our eyes on Windows 8.

Whether you’re a fan of the change towards a more 2D iOS or not, you have to admit it’s a bold change. If you’re an Android owner though, there’s no reason to not embrace your inner iOS 7 fan thanks to a launcher called, imaginatively enough, iLauncher. 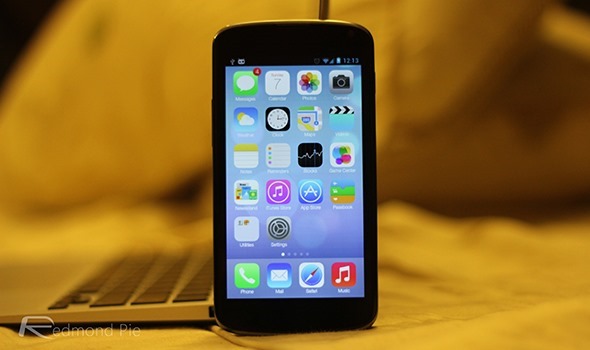 So what do we have? Well, once installed, iLauncher will effectively replace the Android home screen completely and make it look just like an iPhone running the latest iOS 7 beta. In fact, the iOS theme runs so deep that the infamous jiggle is also present when an app’s name or icon is being changed. You don’t get much more iPhone-y than that!

All the expected features are there. Users can add apps to folders, and the dock looks just like the dock on an iPhone. In fact, if it wasn’t for the distinctly Android status bar at the top of the screen then it could certainly be mistaken for iOS, at least on the surface. 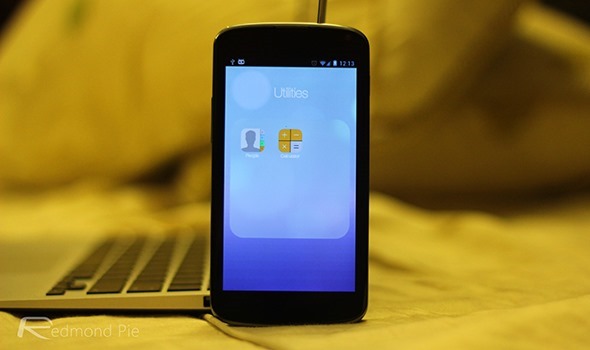 It’s interesting that some Android users would like to make their smartphone look like it is running iOS 7 beta, when plenty of iPhone owners are far from sold on the new look themselves. Whether this is a sign that the new iOS design is going to appeal to Android users, possibly causing them to switch, may be something of a leap at this point, but it’s worth noting regardless. We’re fans of iOS 7 here at Redmond Pie, but we’re not sure we’d be dumping Android for it if we were already involved in that ecosystem.

If you are an Android user though, and do want to make your phone look like it’s running iOS 7, then iLauncher can be downloaded from the Google Play Store for less than a couple of dollars.

(Download: iLauncher for Android on the Play Store) Thanks, John for the hat tip!