With the mobile world having been moving towards LTE for a long time, Apple was quite late to the party, adding an LTE radio to its smartphone range with 2012’s release of the iPhone 5. But while we’re grateful for carrier updates bringing LTE in many built-up areas, it stands to reason that some may wish to switch to 3G, or even revert to 2G. If you’re jailbroken, there’s a fairly simple way to disable LTE, reinstating the 3G toggle and subsequently opening the door to 2G, and we’ve got the guide below that shows you precisely how it’s done.

The tip-off arrives courtesy of Reddit user jaiver891, and caters to those on the iPhone 5c, iPhone 5s and iPhone 5 running any version of iOS 7. If, for example, you wish to disable LTE and only run on 3G / 2G, then this little .plist hack will see to it that you achieve your goal. 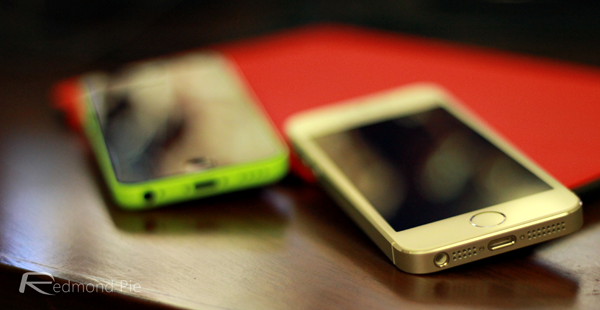 I hear you ask – why would anybody wish to run on 3G / 2G? Well, for starters, it can save a lot of battery, and if you happen to be using your device only occasionally, then it actually makes a great deal of sense to run on 3G / 2G. Similarly, if you’re in a foreign country and don’t want to rack up huge data bills but don’t also want to be cut off from society completely, then again, running the slower networks will save your device from frittering your money away.

Also, keep in mind that the LTE / 3G switch will only appear on those iPhones which are on a LTE enabled carrier. If your carrier does not support LTE, then you’ll see the 3G / 2G switch by default.

So, without further ado, here’s how to disable LTE on your device and bring back the 3G / 2G toggle:

Step 1: Grab iFile, or any similar SSH utility, from Cydia.

Step 2: Navigate to /System/Library/Carrier Bundles/iPhone and look locate your carrier’s ‘.bundle’ folder. Open it up and scroll down to the bottom. 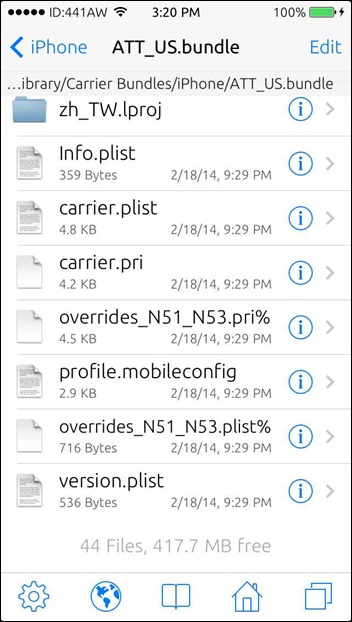 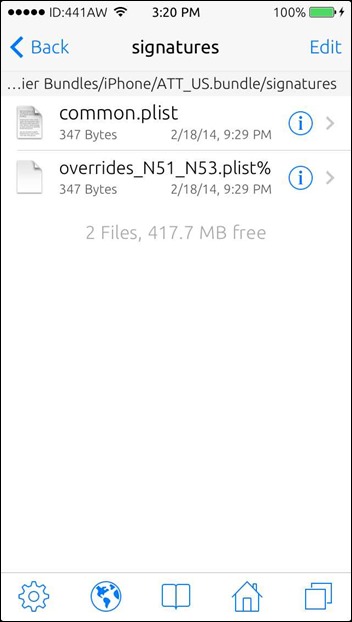 Step 5: Finally, reboot your device, and you’ll be good to go. If, at any time, you wish to reinstate LTE, just follow the tutorial above but instead, remove the percentage signs. 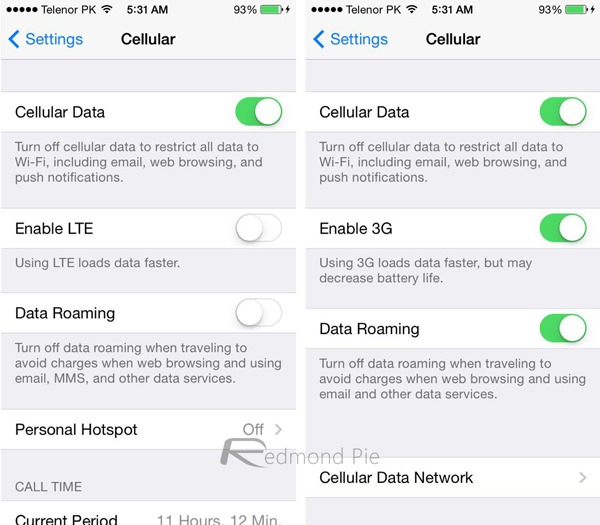 Even though it’s great that we have LTE, we shouldn’t have to forgo the settings that enable us to revert to older, slower connections if we so wish, and thankfully, this tutorial brings back the famous 3G toggle, which can subsequently be disabled for 2G EDGE / GPRS data.