Windows has evolved into a pretty stable operating system with time, especially when Windows 7 had entered the arena. Then, even with Windows 8, although I did run into a lot of issues with the release and consumer previews, I haven’t regretted making the switch once I installed the retail version. It was pretty necessary, too, that Microsoft made Windows stable the way it has become now, considering that the operating system is the most used in the world for desktop computers and notebook PCs.

All of this, however, doesn’t imply that you’d never encounter a stability issue with the OS. It’s code, and the rule of thumb is, even the best code is bound to break down at some point. One of the not-so-common problems that users come across, which is usually significant in magnitude, is when your system fails to boot. If it’s not a hardware problem, failure to boot can most likely result from a corrupt or missing Master Boot Record (MBR), damaged boot sector, or broken Boot Configuration Data (BCD) store. Usually, such a problem will not let you get past the BIOS loading screen, or simply display a message that boot information cannot be found. You may come across the MBR issues if you’d installed an earlier version of Windows over an existing installation (say, Windows XP over Windows 7), or if some malware has wreaked havoc on your PC. Either way, what most people do in such a case is install a fresh copy of Windows, which is neither required nor advisable. 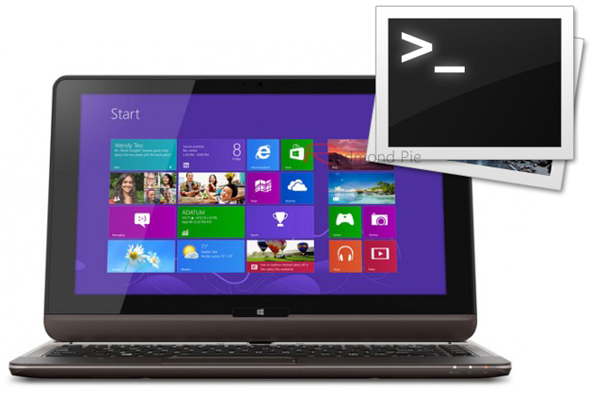 Microsoft has embedded a few tools within its troubleshooting arsenal that can help you get out of this situation. While you can (and should) initially try to fix the problem using Startup Repair, the next and certain choice is using the Bootrec.exe command to fix a missing or broken MBR in Windows 8. Here’s how you can do it.

Step 1: Insert the Windows 8 Installation Disc in your system’s optical drive, or use a bootable USB for that matter, and make sure you boot your PC using this removable media.

Step 2: On the Install now screen, select Repair your computer. 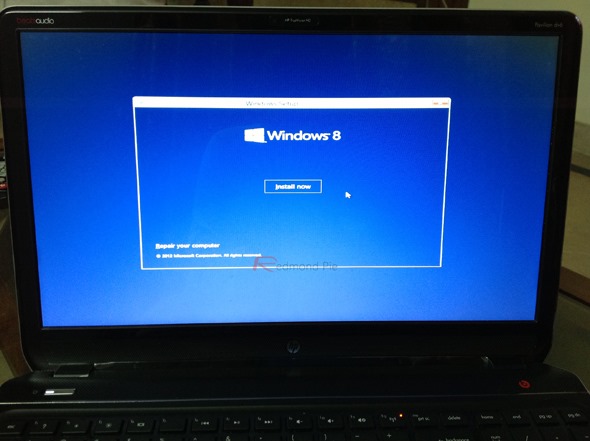 Step 3: On the next screen, choose Troubleshoot, followed by Advanced options. 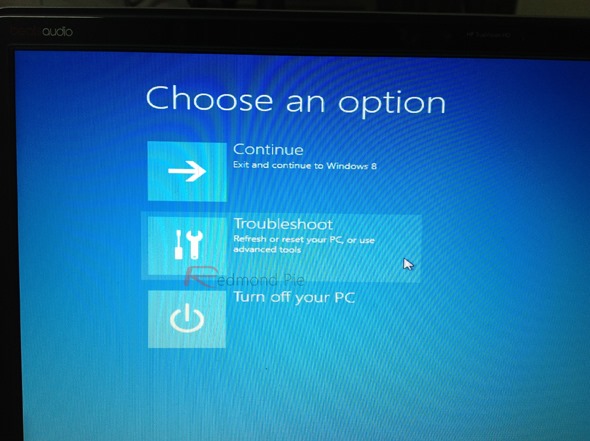 Step 5: Once the command is finished, reboot your computer the normal way, and Windows 8 should load just fine now.

There are quite a few renditions of the Bootrec command that you may use to fix more than one type of issue with the Master Boot Record (MBR). Refer to the Microsoft Knowledge Base article here for more details.