How To Enable Missing Personal Hotspot Toggle In iOS 8

Apple’s iOS 8 and subsequent releases haven’t been short of issues since the first public release on September 18th, and with iOS 8.1 currently in the hands of beta testers it’s clear that Apple is already working to squash as many bugs as possible. Some are still apparent in the version of iOS that’s running on most iPhones and iPads, one of which is a complete inability to use Personal Hotspot.

Flicking through Apple’s own support forums it becomes apparent that people far and wide are finding that the option to enable Personal Hotspot is simply not there for them to choose, which is particularly galling if you happen to pay your carrier a small fortune in order to be allowed to use it. Presumably Apple is already aware of the issue, and while not everyone is affected and no real pattern has been discerned, the problem is very real if you’re suffering from it. 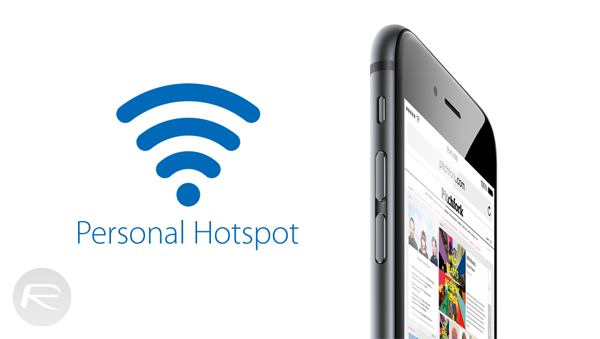 Thankfully, a fix is available by way of a workaround that is simply a case of copying some APN setting. 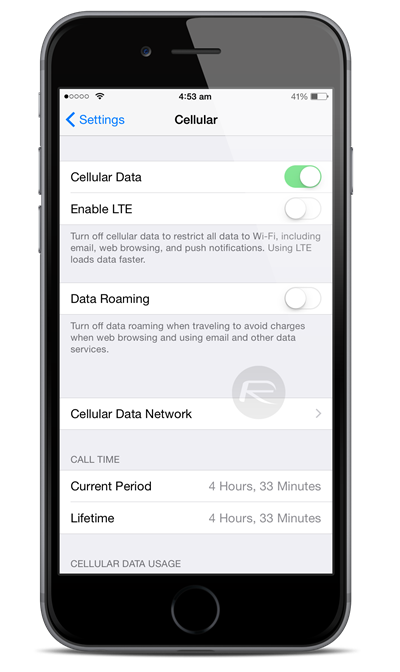 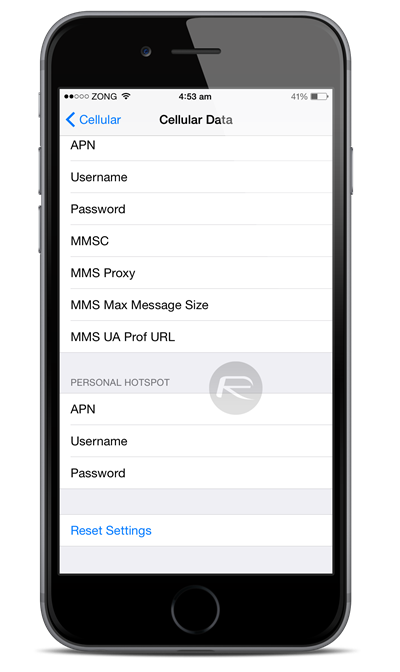 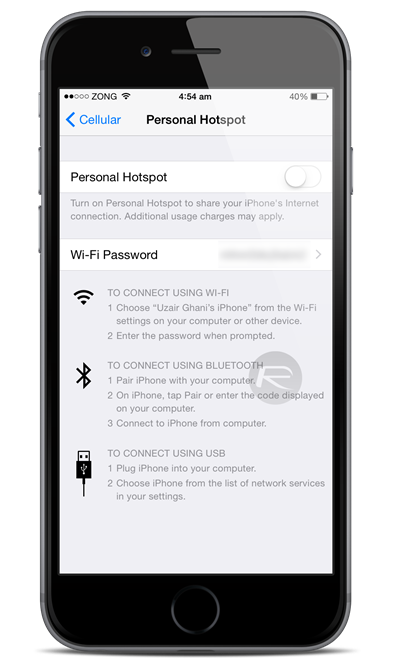 Note: the APN settings won’t be accessible to users if your iPhone is picking up data settings automatically on the network, therefore it’s highly likely that you have to get the Personal Hotspot feature enabled from your carrier’s end.

It’s important to remember that Personal Hotspot isn’t always included in your data plan and you may be opening yourself up to various repercussions if you shouldn’t be using it. Or it just won’t work!

Hopefully this will get you tethering once and for all!