Following the release of iOS 7 and the subsequent untethered jailbreak from the Evad3rs team, the Cydia community seems to be exuding an air of professionalism and creative thought, and having covered iOS tweaks for a number of years, I have been generally taken aback by the marked improvement in the quality and thoroughness of tweaks this time around. Rather than releasing tiny alterations that deal with one small feature or snag, developers have sought to completely modify the way entire apps and features behave for the better, and Aria, a new tweak over at the BigBoss repo, gives the Music app something of an overhaul.

Apple’s mobile OS may have evolved a great deal with iOS 7, but many of the individual apps have scarcely been touched through the past few revisions. The Music app, which used to be named ‘iPod’ before Apple dissected it into ‘Music’ and ‘Video’, has barely been updated since the division of features was made, but Aria injects some much needed visual enhancement while also making the Music app more pleasurable to use. 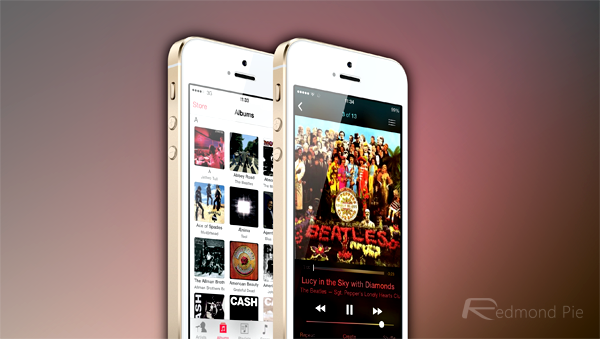 Upon installation, Aria brings you some basic, much-needed features. For example, the seamless queuing allows you to play a song immediately, next or last just by holding it down, which means you can easily manage your own custom playlist without investing too much time into doing so.

One of my favorite features of Aria, though, is that it allows you to view your albums in a grid, akin to desktop iTunes and the iPad Music app, but on your iPhone. As you can see from the screenshot, it looks superb, and while the limited real estate is a little more suffocating than we’re comfortable with, it still definitely works. 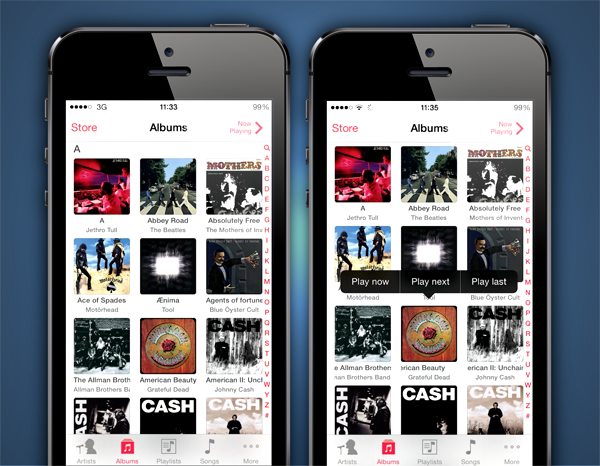 Aria also enjoys a customizable Now Playing view, which can be manipulated to appear as it does in Apple Remote, and with a much more readable Lyrics View allied to a number of UI touch-ups, Aria is the most complete tweak for music fans on iOS. 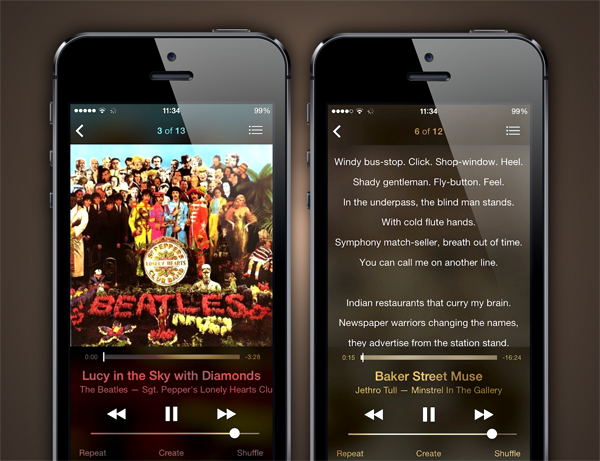 Aria costs $1.99 over at the BigBoss repo, offering plenty of bang for your buck, and if you’ve been in search of a way to revitalise your Music-playing experience on iOS, then be sure to check it out!

Please note, though, that it is only compatible with iOS 7, so please do not make the purchase if you’re running an earlier version.