The photography industry has been turned completely on its head by the emergence of smartphones packing genuinely decent shooters, and while your old, pro camera may boast plenty of features and lenses that the modern-day point-and-shoot experience simply cannot cater to, it’s fair to say that there are many distinct advantages that a smartphone can laud over a standalone. Connectivity, for example, is something that cameras have only recently gotten to grips with, and as well as ease-of-sharing, owners of today’s popular handsets can geo-tag every picture they take with ease. With a little bit of fiddling around, though, iPhone and iPad users can bring this useful feature to any camera, and if you’d like to turn your dumb camera into a smart one, it’s actually quite easy to set up.

The entire process, as explained in detail by Cult of Mac’s Charlie Sorrel, encircles the GeoTagr app, and having decided that he wanted to geo-tag photos on-the-fly without having to lug his MacBook around, set about creating a way around the lack of GPS on his Fujifilm X100S camera armed with an iPad, iPhone and a Garmin EDGE 500 GPS bike computer. 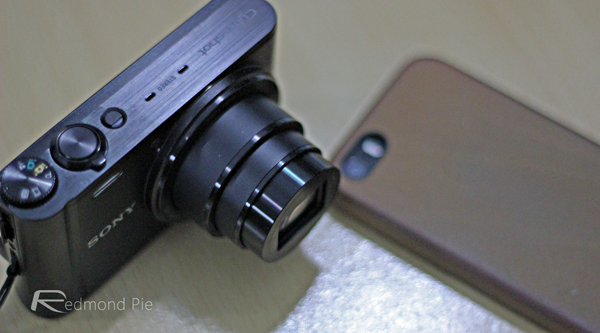 As well as simply logging GPS data, Sorrel wanted to do so using a method that didn’t hemorrhage battery life, and in utilizing a combination of the iOS-only GeoTagr app and a few other tools, he was able to set up geo-tagging for the Fujifilm X100S in a few simple steps.

Thanks mainly to the versatility of GeoTagr, which can apply GPS data to photos in your library or stored through a multitude of cloud services, you too could rig your dumb camera into something a little more modern-day, and although you’ll have to pony up five bucks for the app (and possibly buy a GPS bike peripheral if you don’t already have one), it’s a great deal easier – and cheaper – than going out and purchasing a whole new, GPS-equipped camera. 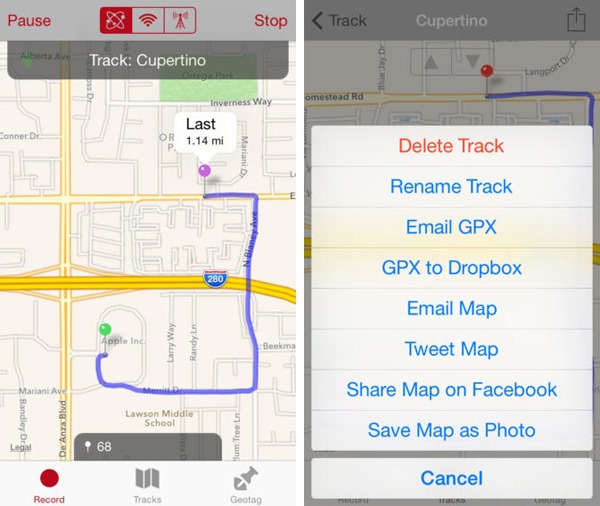 Taking, tagging, importing and storing photos using this well-researched technique is actually quite simple, although given the clear set of instructions Sorrel has provided, the hard work has largely already been done. 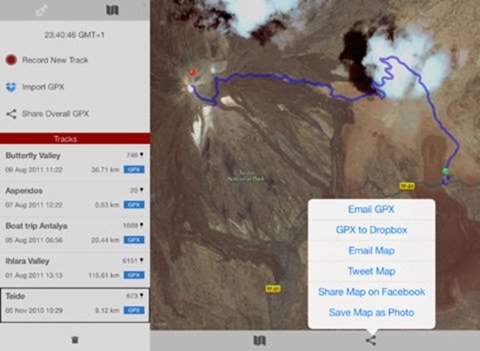 Check out the source link if you’d like to geo-tag photos taken on your camera, because even though smartphone snappers are very convenient, they’re still a considerable way off replacing traditional devices like the Fujifilm X100S.

(Download: GeoTagr for iOS on the App Store) (Source: Cult of Mac)