All the talk right now is of the next iPhone. There have been rumors about everything from whether the new handset will sport a 4G radio, to how large the screen will be this time around.

It is that screen that has possibly seen the most speculation over the last couple of months, with the ‘yes’ and ‘no’ camps divided over the possibility of Apple deciding to increase the iPhone screen’s physical size for the first time since its initial introduction back in 2007. With Android and Windows Phone 7 devices growing and increasingly blurring the lines between a smartphone and a mini-tablet, all eyes are on Apple to see what the boffins in Cupertino can come up with when the new iPhone is announced, presumably towards October time this year.

The biggest sticking point for some when discussing the potential increase in screen real estate is whether Apple really needs to change a winning formula. What would an extra inch, or possibly less, do to improve the experience of using an iPhone?

That is a question that OverdriveDesign set about trying to answer, with the blog setting about its task by putting together some images which aim to illustrate what an larger iPhone screen would mean for the apps that users live in day in, day out.

Based on a 4-inch screen with a 640 x 1152 resolution and an aspect ratio resembling that of an HD television, the images show how apps would benefit from having a few extra pixels to work with. Generally, the larger screen would obviously allow for more content to be displayed on the screen at any one time, which might not sound such  a big thing until you see it in pictorial format. Twitter, Safari and Mail, for example, all benefit hugely from having extra screen space to play with. 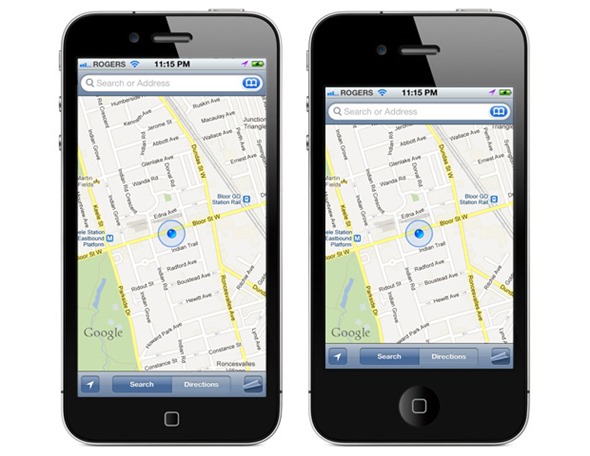 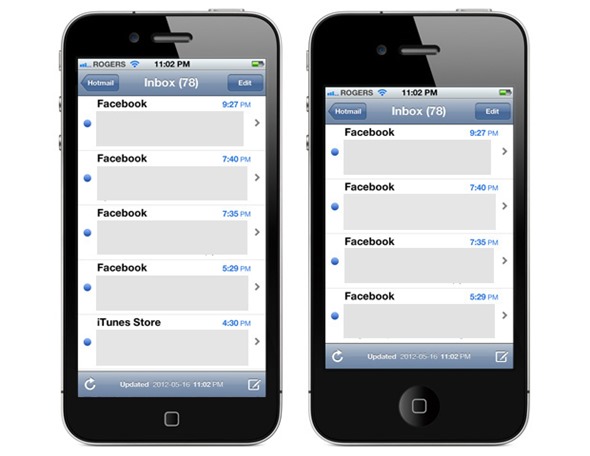 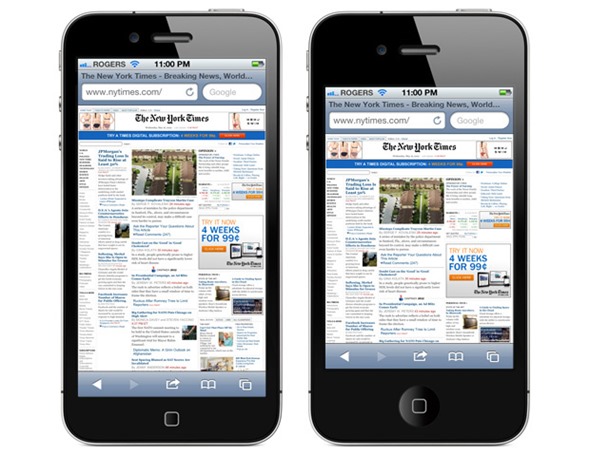 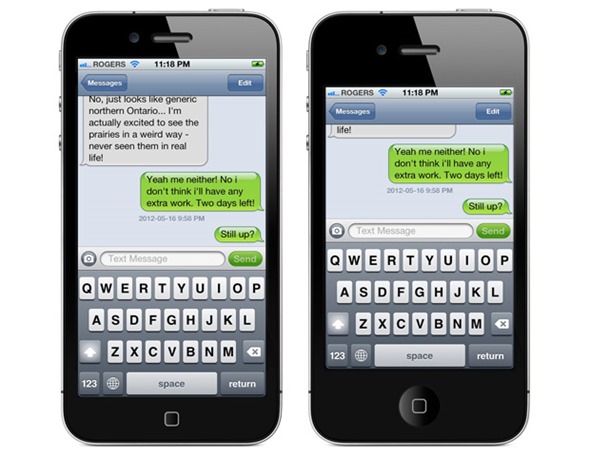 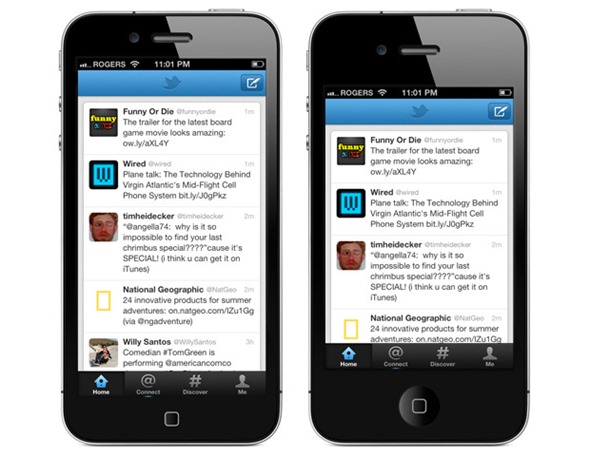 The end result is less scrolling and panning, which can make the world of difference if you are browsing a web page, reading a book or flicking through a social media stream. All in, we have to say we are starting to really warm to the idea of an iPhone with a Retina Display at a size of around the 4-inch mark.

Problem is, we aren’t the ones that need convincing. The people that really need to go for it are the head honchos at Apple. Here’s hoping they agree.