There is an abundance of films shot with iPhones, but who would have thought this year’s runaway hit at the Sundance Film Festival, Tangerine, was shot using Apple’s iPhone 5s? Read all about it, right after the jump.

Tangerine caught the Sundance Film Festival 2015 at Park City, UT, by storm with its thought provoking and often overlooked subject, with the movie bringing the not so glamorous part of the industry to light. As interesting as the topic the film centers around, is the video camera type that was used to capture all that is Tangerine. 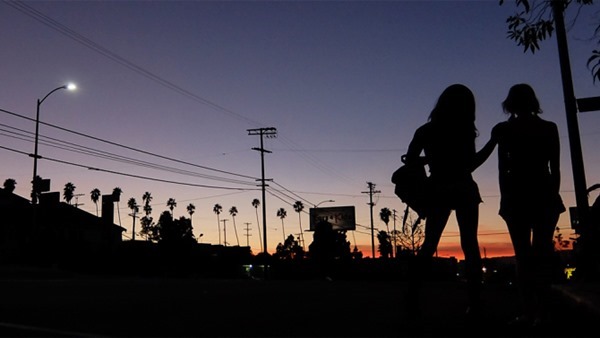 This is the first time a movie shot with the iPhone 5s – or for that matter any iPhone – has made it to Sundance, and according to Sean Baker, the writer and director, the decision was made in light of the already small budget for the film. Tangerine was shot in widescreen with a 2:35:1 aspect ratio and with the way the camera pans around the streets of LA, you wouldn’t really be able to tell that the scenes were shot using a smartphone.

To add some spunk to the iPhone 5s, Baker and his team used an app called Flimic Pro, an $8 app to film the scenes with complete and very fine control over functions such as focus, aperture control, color temperature and more. Of course any handheld device such as a smartphone is prone to jitters and shaky hands, which is a definite ruin for any kind of movie. With this in mind, the team coupled the iPhone up with a Steadicam rig. Baker said, “These phones, because they’re so light, and they’re so small, a human hand – no matter how stable you are – it will shake. And it won’t look good. So you needed the Steadicam rig to stabilize it.”

The icing on the cake, was a set of prototype lenses from Moondog Labs, where the glass was in fact anamorphic in nature. How vital were these lenses to Tangerine’s creation? According to Baker, “To tell you the truth, I wouldn’t have even made the movie without it. It truly elevated it to a cinematic level.”

What’s your take on the iPhone’s video recording capabilities? Let us know in the usual discussion medium below.